Most recently, at WWDC’17, Apple announced iOS 11, which will officially be released in fall 2017. Leading Apple developers have made several promises to create an OS with enhanced design and advanced functionality (particularly, updated camera effects, new messaging functions, enhanced capabilities of Siri, features for utilization of Apple pencil on iPad, etc.). Based on this, one can make the logical conclusion that this release is one of the most awaited events in the field of high technologies in the latter half of 2017. So, what new features in iOS 11 will be presented to users? This article details those, and more. 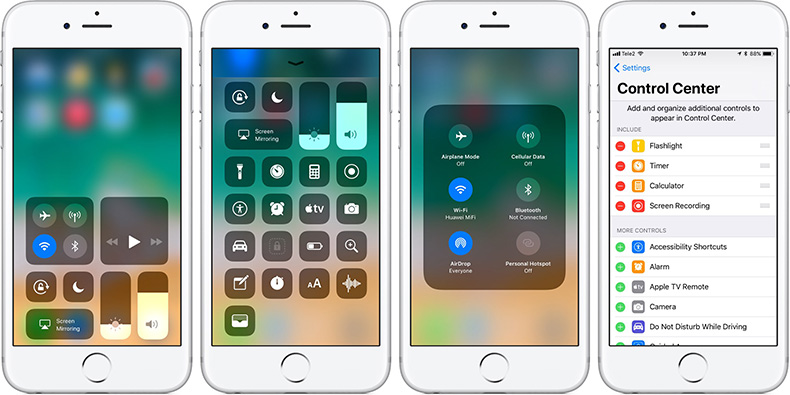 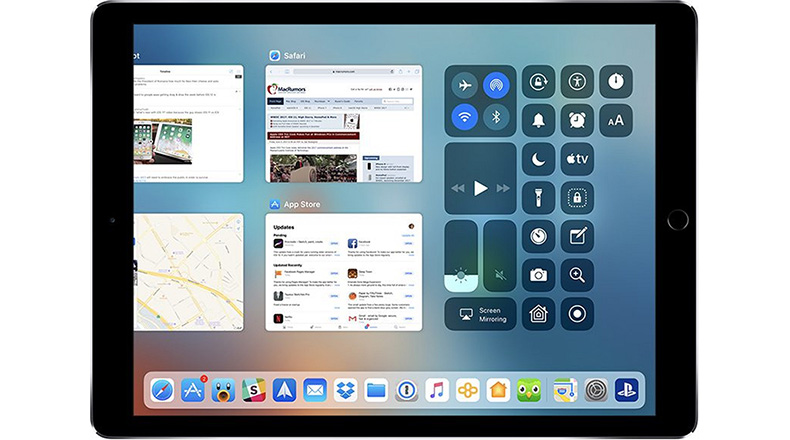 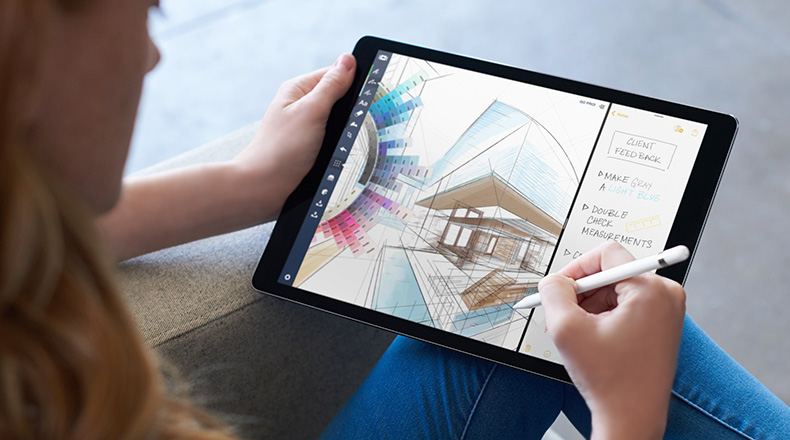 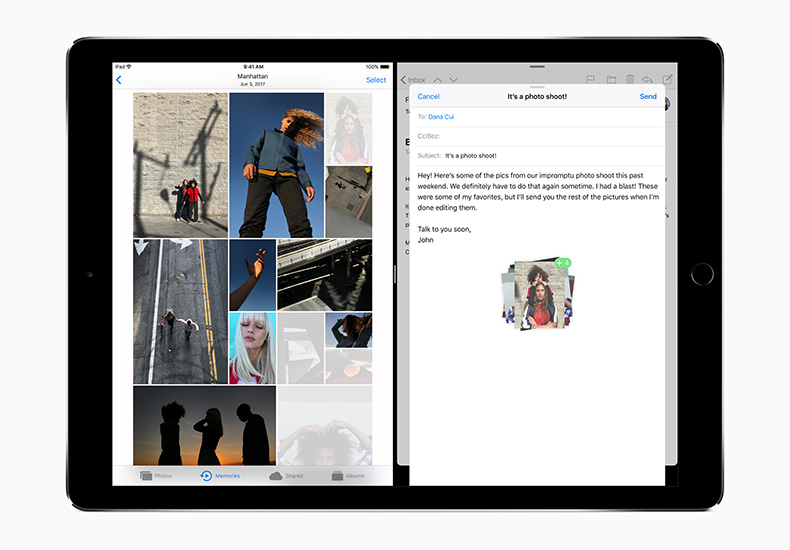 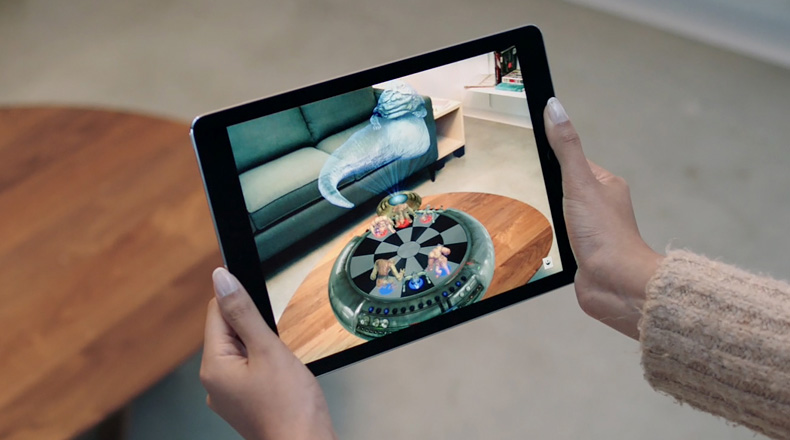 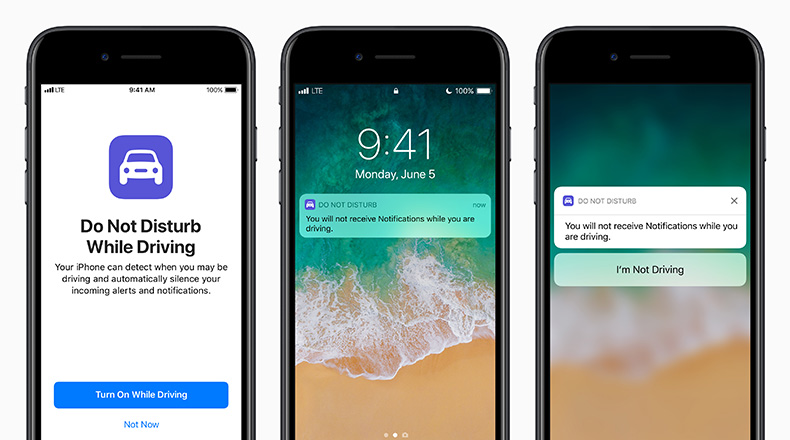 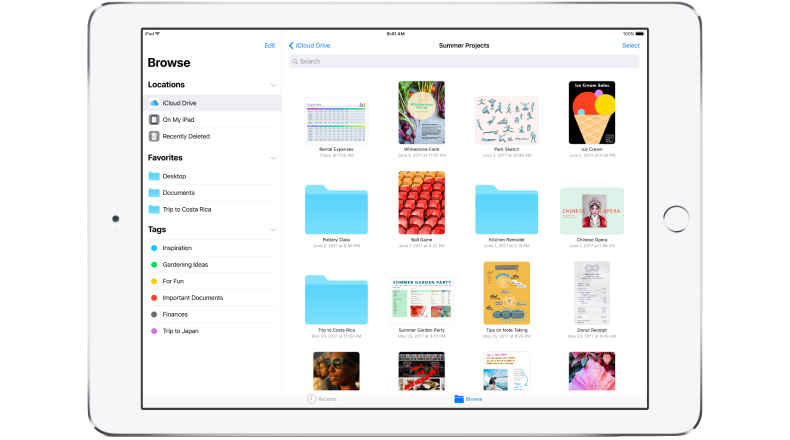 The positive experience and perception of the new design and navigation in iOS 11 is not enough to indicate its success. Let’s talk performance. The performance of the latest iOS versions has not been that pleasant. iOS-based devices actively use processor power in order to provide a decent level of response in highly-efficient applications (for instance, those that enable high-speed animation or complex business-logic), which can negatively influence battery life. In particular, the rating of iOS 11 beta-versions indicates that the battery of your mobile device will die even faster than in the case of iOS 10. Check out this video, and then this one.

Nevertheless, we all hope that this disadvantage will be eliminated by the time of official release, and that iPhones and iPads will be able to increase battery life without the additional charge over a continuous period of time. 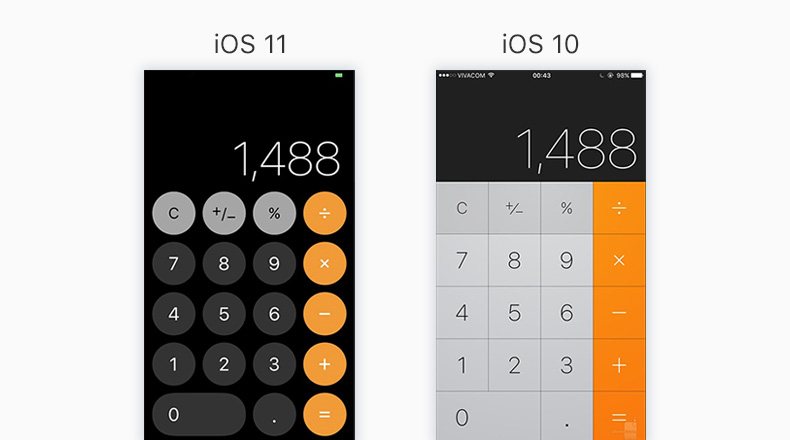 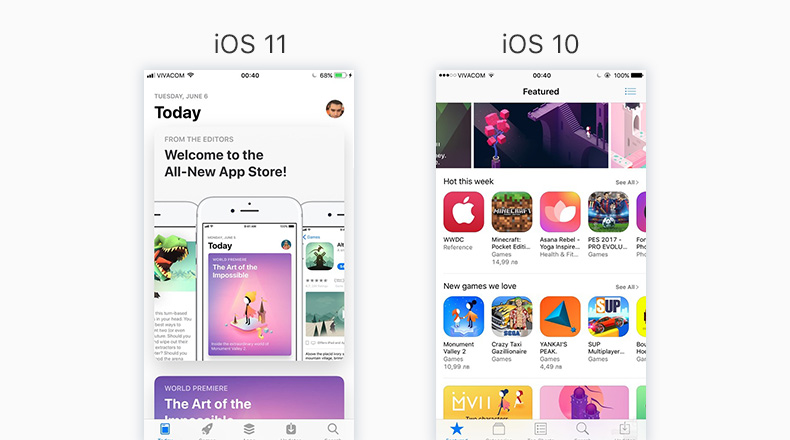 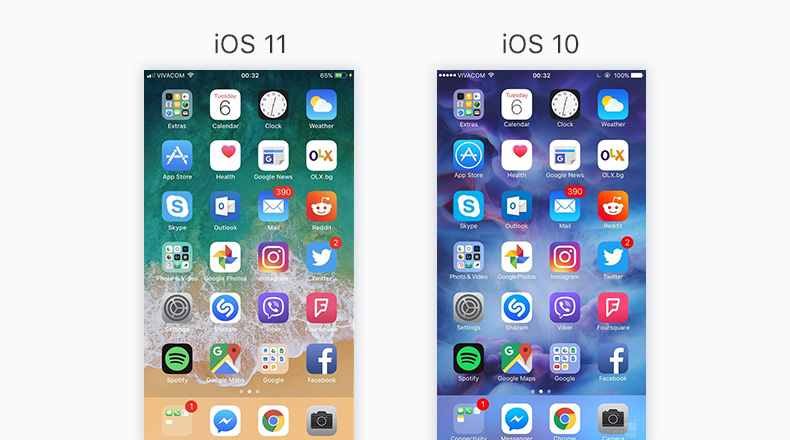 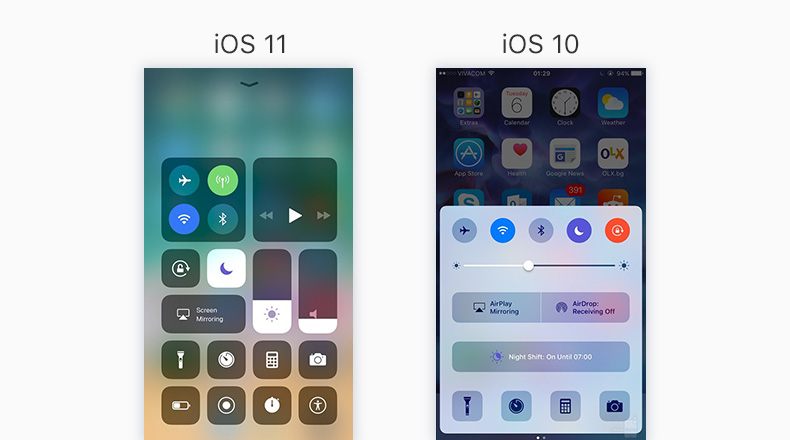 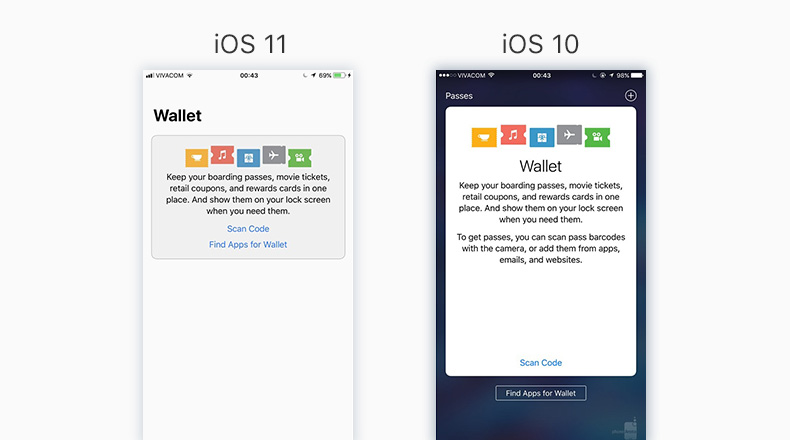 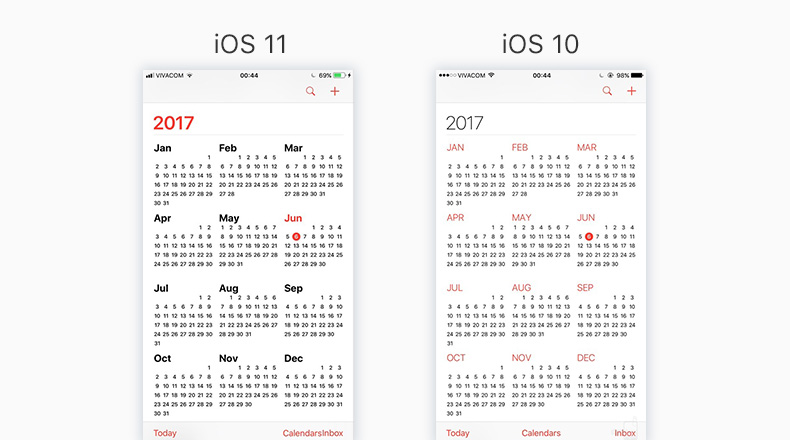 Latest news about iOS 11 suggests that the latter beta-version of the OS is currently being tested successfully. In order to make better sense of our iOS 11 preview, let us figure out what disadvantages the previous version of iOS had, from the user point of view. So, what can we say about iOS 10? In the course of its existence, considering both its pros and cons, it acquired loyal fans as well as tough critics. The following list will help outline the significant flaws that have been fixed in the new version of the operating system.

What can we conclude? A group of iOS fans were not satisfied with 10’s updated UX and switched to Android-based devices. Will iOS 11 make them give Apple a second chance? 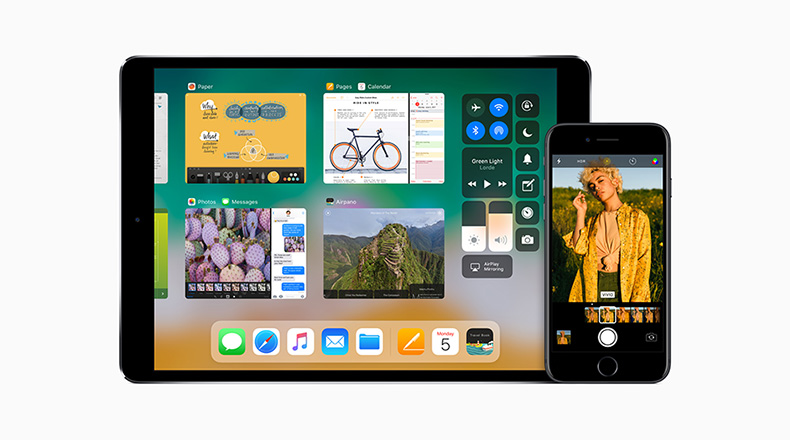 In any case, iPhone and iPad owners anxiously await the release of the new operating system and anticipate essential differences between iOS 11 and iOS 10. The updated iOS 11 design and extensions, such as new camera filters, are one of the main advantages for users who were left unsatisfied by previous versions of the platform. Should you try and switch to iOS 11? If you were disappointed by the previous version’s interface – definitely, yes. If you were expecting a version without any problems common to iOS 10, then no. You will not need to switch, provided:

Think carefully as to whether or not you need this new OS.