How to Build Your Own Artificial Intelligence Assistant

Artificial Intelligence personal assistants have become plentiful over the last few years. Applications such as Siri, Bixby, Ok Google and Cortana make mobile device users’ daily routines that much easier. You may be asking yourself how these function. Well, the assistants receive external data (such as movement, voice, light, GPS readings, visually defined markers, etc.) via the hardware’s sensors for further processing - and take it from there to function accordingly. If you are wondering how to make your own artificial intelligence assistant, keep reading our article.

Not too long ago, building an AI assistant was a small component of developers’ capacities; however, nowadays, it is quite a realistic objective even for novice programmers. To create a simple personal AI assistant one simply needs dedicated software and around an hour of working time. It would take much more time, though, to create something more advanced and conceptually innovative. Nonetheless, well thought-out concepts can result in a great base for a profitable startup. Let us consider the six most renowned applications based on artificial intelligence concepts that can help create your virtual AI assistant app.

The Operating Principle of AI Assistant

The general operating principle of artificial intelligence assistants is the ability to make personal decisions based on incoming data. The software has to include an advanced set of tools for processing received data, in order to make proper individual choices. Artificial neural networks were invented to help develop the discussed software. Such networks imitate the human brain’s ability to remember, to help the assistant recognize and classify data and customize predicting mechanisms based on thorough analysis. The memory process is executed deductively, i.e. top-down: first, the app analyzes several variants of outcome; then, it remembers the variants applied by a human (i.e. the system remembers proper answers to the question “How are you?” such as “I’m fine”, “Not very well” etc., and ignores answers like “Yes”, “No” and others) and “self-educates” to be able to generate situation-based algorithms later on. It is not necessary to manually enter information into the app to build your own personal artificial intelligence assistant. API software was developed for that, and the application programming interface aids the apps in the recognition of faces, speech, documents and other external factors. There are a number of APIs on the market, most popular of which are api.ai, Wit.ai, Melissa, Clarifai, Tensorflow, Amazon AI, IBM Watson; with less widespread options including Cogito, DataSift, iSpeech, Microsoft Project Oxford, Mozscape and OpenCalais. Let us examine some of these and how they can help to build your own AI assistant app.

Read also: How to Use Artificial Intelligence in Mobile Apps 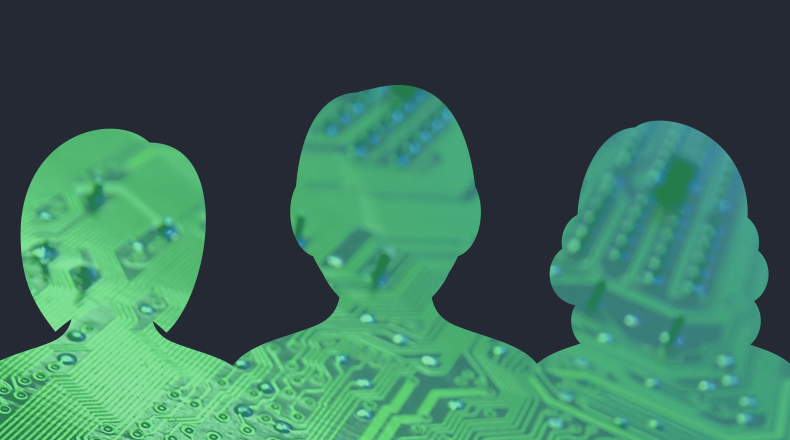 How to Build a Smart Personal AI Assistant: the most popular APIs for AIA development

Wit.ai is a special platform dedicated to the individual generation of answers to users’ voice requests through its analytical capacities and ability to interact. The system also includes an advanced tool set for conversion of speech commands into text. This can help develop apps similar to Siri in a short period of time. Wit.ai is based on two interconnected notions, the first one being the entities. In accordance with the extensive knowledge database of developers’ communities, the platform automatically outlines the main subject of each user’s request and bases the application’s behavior on it. For example, the central subject of the query “Where do koalas live?” is “koalas.” The second notion is based on roles. The name of the subject can imply different contexts in various situations and the list of the software’s possible actions extends after the request is recognized. Furthermore, Wit.ai features a “History” option that can hold a simple conversation based on predefined algorithms. It is safe to say that the platform has quite advanced software development functionality in its possession. Currently, the platform is available for iOS, Android, Node.js, Raspberry Pi, Ruby, Python, C, Rust and Windows Phone developers.

Amazon AI is a set of services providing opportunities for application development based on the AI concept. This tool provides recognition of live speech (using NLU and ASR technologies), search and identification of visual objects, text translation into text data (TTS), and automated deep machine learning (ML) based on the operation of artificial neural networks. Thus, Amazon AI is ideal for the implementation of custom developments. In addition, these services are suitable for creating lightweight applications that carry minimal loads on user devices due to their ability to work in the cloud.

IBM Watson is a computer system developed in Java, C++ and Prolog, which perceives voice information from the outside and translates it into machine code. Then, based on the received data, it conducts the search for information on the internet. This platform can be an ideal tool for creating your own solution based on AI, as it uses technologies for processing live speech, decision automation, powerful search engines (including those using multiple filtering parameters), as well as machine learning. The main idea behind creating IBM Watson was high-performance multitasking. Instead of thinking through a new algorithm for analyzing key phrases contained in queries coming from the external environment, the developers of this platform organized an ultra-fast implementation of thousands of algorithms for investigating their multiple parameters. This approach reduces the probability of erroneous operations for applications created on the basis of IBM Watson.

Being an API and part of Google platform, Api.ai also uses data based on the experience of user interaction. Api.ai’s operating principle is very similar to the previous system’s; however, one of its key aspects that distinguishes it from other software is domains. Domains are basically an astoundingly extensive collection of data and knowledge used by agents - agents being a software realization of Api.ai. Software developed based on Api.ai can, particularly, identify the difference between the sentences like “tree’s bark” and “dog’s bark.” Moreover, apps developed with the utilization of this API can provide a detailed answer to educational questions due to an incredibly vast database of encyclopedic information. Because of these features, the platform in discussion is one of the most commonly used among developers. Api.ai can be utilized by Android, iOS, Apple Watch, Node.js, Cordova, Unity, C ++, Xamarin, Python and JavaScript developers.

Melissa has an open source code and provides the ability to individually create personal virtual AI assistants based on Python programming language for OS X, Windows and Linux systems. This software lays a great foundation for the implementation of a startup due to numerous pre-installed functions (such as task scheduling, media playback, etc.) and intelligent processing of voice commands.

This platform applies a different approach. Clarifai logically sorts and systematizes the analyzed data received through the camera. Working on a self-learning architecture, this platform gradually adapts to the users’ interests and interactional experience. Clarifai is quite often used in the development of AIA. It can be easily integrated with individually developed software through REST API to achieve the maximum number of data sources. Clarifai is available for Python, Java and Node.js developers.

Tensorflow is a library created by Google that has an open source code and can be utilized during the development of AIA. It automatically builds artificial neural network graphs and implements complex memorizing algorithms which are based on the present database as well as on individual user interaction. This process is called “deep machine learning” and it underlies the development of any AIA software. The disadvantage of Tensorflow is that it is difficult to understand for beginners.

How to Make Your Own AI Assistant: the role of programming language in AIA development

In order to create a simple personal AI assistant, some programming abilities are required. In particular, such languages as Lisp, Java, Prolog and Python (being the most popular in this regard) are used for the creation of AI-based apps.

Python is used as a base for the most renowned AI-based software because of its flexibility, simplicity and longstanding reputation (it has been in existence for over 20 years). 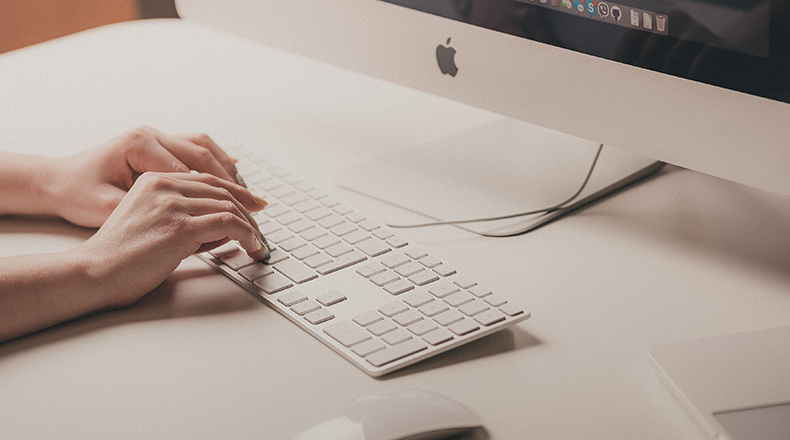 To successfully develop a virtual assistant, even an experienced Python developer would need to advance the level of qualification from time to time, so topical literature will come in handy. We can recommend several useful tools to make the stages of AIA creation easier. Familiarize yourself with such libraries and tools as NumPy, Matplotlib, Pandas, Scikit, Theano, AIMA, pyDatalog, SimpleAI, EasyAi, PyBrain, MDP, scikit, PyML and others.

How to Test Personal Assistant App

The development of a personal artificial intelligence assistant is not an easy task. It requires significant financial and time resources, which is why modern IT-companies tend to choose ready-made platforms (described briefly above) in order to create a unique product. As a result, the testing of general functionality of each developed AI-based software consists of attempts to analyze the user interface, along with quality and speed, with which it memorizes individual user interactions (route optimizing, topics of general education, time management, informal conversations with assistant, etc.) Monitoring will result in changes to further interaction dependencies based on the influence of previous user experiences.

Today, applications based on artificial intelligence are able to solve only a limited array of tasks: be it Siri’s ability to search the web via the voice command or chat-bot’s ability to hold a conversation with a person. Nevertheless, they represent a great breakthrough in the IT-sphere. We believe that you can create a brand new personal AI assistant application that will provide a complex approach to environmental interaction and we can help you with that. Let’s get started, today!