How to Create an Artificial Intelligence Software

Artificial intelligence is, essentially, an array of software implemented technologies intended to realize actions identical to those carried out by human brain’s commands (self-decisions, in particular). The term itself was formed in 1956. At that time, a supposition was made that intelligence can have entirely biological origins; however, according to practice, many researchers and software developers have been able to disprove that theory in the last few years. What is that disproof based on, in particular? The creation of machine learning conceptions made a grand breakthrough in the advancement of scientific works dedicated to this theme. Such AI-systems as IBM Watson, Deep Blue, and 20Q gained huge resonance in the field of high technologies.

Is a general programmer capable of developing an AI-based application if their knowledge of how artificial intelligence works limited? Fortunately, there are a number of dedicated platforms which one can use to their benefit when creating artificial intelligence apps. They are based on principles of artificial neural networks which are able to recognize speech and environmental objects quite precisely, as well as independently generate actions featured in developer software functionality. So, how do you develop artificial intelligence software? Let’s discuss.

How does artificial intelligence work?

Modern AI-based apps operate by the principles of machine learning and deep learning. The latter utilizes big data arrays and lots of computer power. Both processes are based on the operation of artificial neural networks, which automatically build graphs that represent software interpretation of remembering algorithms. In this way, the main goal of AI is to make an AI program that learns from and educates itself. 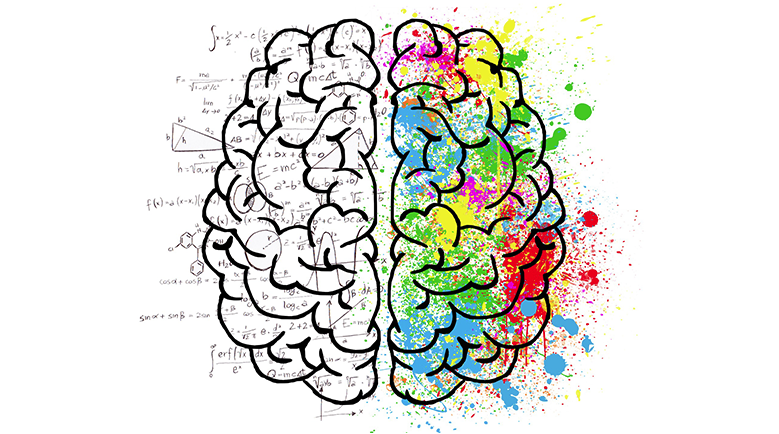 The most popular examples of software implementations with AI conception

Deep Blue. Developed by IBM, Deep Blue is a cluster of computers intended to play chess. It featured 480 chess processors (each went over around 2-2.5 million chess moves per second) and 30 P2SC processors. The invention gained wide popularity in 1997, and it was then that Deep Blue beat world chess champion, Garry Kasparov, in a series of games.

IBM Watson. Another project from IBM, Watson answers user’s questions by searching its own database. It features 80 servers (each functions due to eight POWER7 processors), utilizes about 15Tb of RAM and does not require an internet connection in order to function. The system has been actively applied in the healthcare industry for the past number years. By 2013, there were six such installations set up in the USA which, by the time of their initial launch, could already work with over 2 million pages of medical-related text.

20Q. 20Q is essentially a software version of the game 20 Questions. It was developed in 1988 and could ask a user 20 questions, which could be answered by “yes” or “no.” It then guessed an object set by the user. 20Q was based on the self-learning principle and is able to guess over 1 million objects according to a single question. A mobile version for iOS and iPad was released in 2014. 20Q’s main feature is the absence of the need to utilize extensive memory resources. Thus, this software solution can be applied to other systems which require more elaborate approaches to searches. 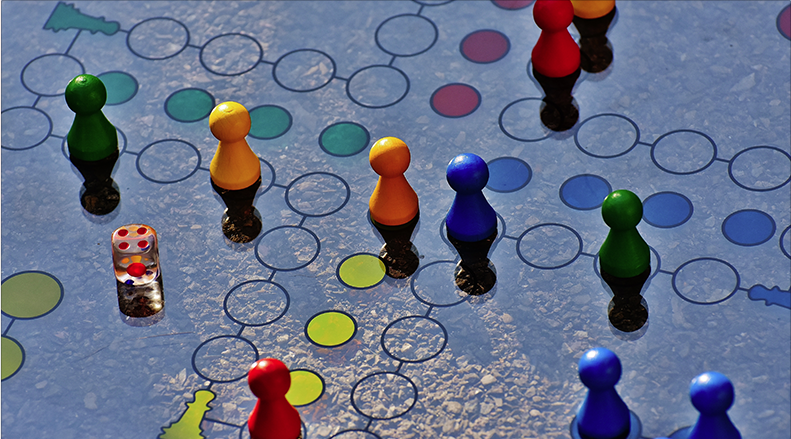 What can we say about mass designation products? Various chatbots, banking apps and personal virtual assistants (Siri, Cortana, Nina, Amazon Echo, etc.) have acquired wide popularity in the last few years. These solutions can significantly ease common user routines by carrying out advanced search processes, which are insufficiently done by a human being.

How to build AI software: what you will need to start

Platforms, with the help of which an AI software can be built.

Presented below is a list of the five most advanced platforms, and those most commonly used by developers, for AI software development:

In order to develop AI software from scratch, you will need knowledge of certain programming languages. Here are the top five languages that will help you achieve great results in the development of a personal AI app with minimum effort and time spent. 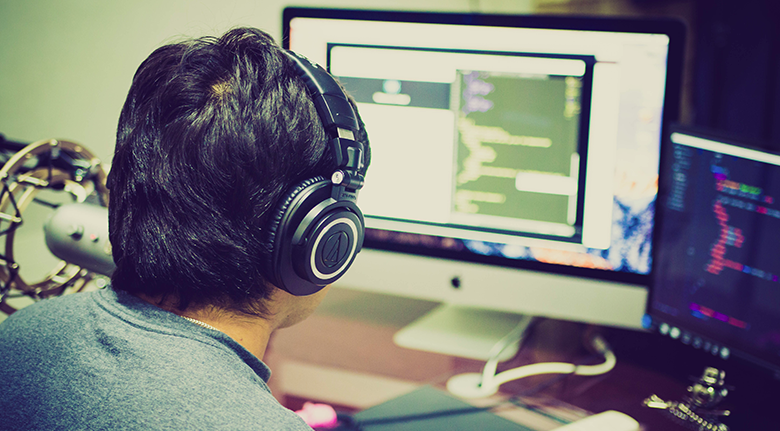 How to create AI: summary

The artificial intelligence concept is extremely promising for developers. Nonetheless, commonly used modern AI-based applications are quite limited in functionality (e.g. they answer clients’ questions similarly to commercial website chatbots); however, the IT sphere is rapidly acquiring new tools and ideas for the implementation of more desired functionality. Having considered that fact, we believe that artificial intelligence will be able to initiate much more complex tasks in the very near future. 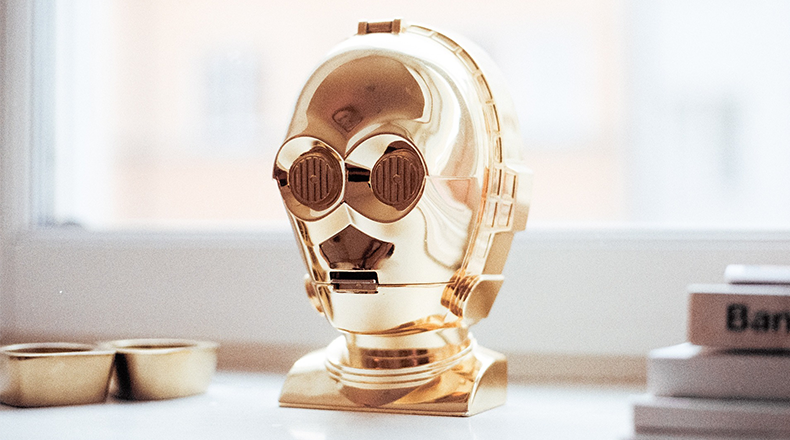 Our team is definitely not new to the development of AI-based software solutions. If you would like to build your own artificial intelligence systems, but do not have either the time or required knowledge, leave it to the real professionals – make use of our services! Fill out this form to get started, and a manager will contact you to discuss your options, as soon as possible.