What's New in Swift 4: All You Need to Know

Swift is one of the major development languages for Apple platforms, and the release of its fourth generation happened only recently. So far, the public beta version has been released; the release date of Swift 4.0 has not yet been officially announced, but is scheduled for fall 2017.

To date, Swift 4 is known to be the most stabilized version of this language, which would combine all the best features of previous versions (both in the language kernel and attached libraries). In its development, special attention is paid to the compatibility of sources with the Swift 3 code, as well as the direct provision of ABI stability.

In this article, we are going to overview the main changes in Swift 4, presented in the form of "evolutions" - proposals for the updated version. Each proposal is indicated by a “SE” prefix and a four-digit numeral. So, what's new in Swift 4?

The below code demonstrates the per character string printout:

Due to strings considered as both sequence and collection, such methods as ‘count’, ‘isEmpty’, ‘dropFirst()’ and ‘reversed’ also apply to them.

- merging initializers and methods (in previous versions of Swift, the description of these processes made the code extremely capacitive);

- iteratively making changes to “key-value” pairs (for this, ‘nil’ is used, which often provokes the appearance of bugs);

- implementing standard ‘map’ and ‘filter’ to dictionaries (instead, the ‘MapValues’ ​​method was created and a new ‘filter’ was defined);

- the inability to reserve the capacity for dictionaries (now this can be done via the ‘capacity’ property and ‘reserveCapacity(_:)’ method); and,

- sequence element grouping (now you can use the ‘Dictionary(grouping:by:)’ initializer to define dictionaries with T-type keys and values like ‘[Iterator.Element]’). Similar changes have also been made to the sets.

For instance, in Swift 3 you could write the following code:

Compiling this code, you will get an error message because 'languages' is inaccessible. In Swift 4, however, this is fixed and ‘languages’ is accessible via an extension using the ‘private’ key. 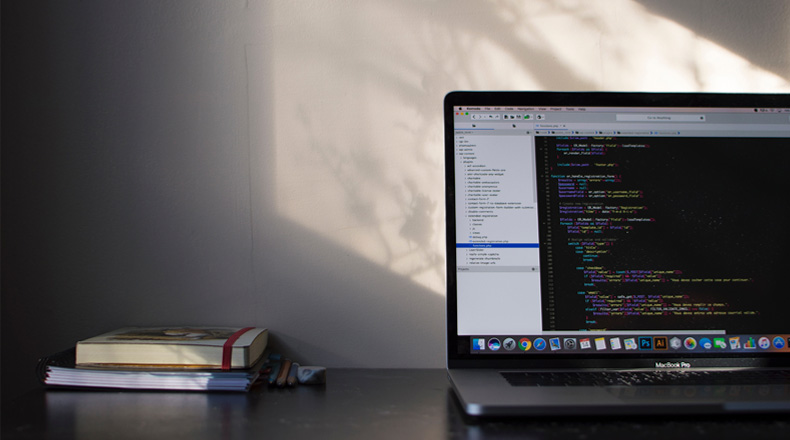 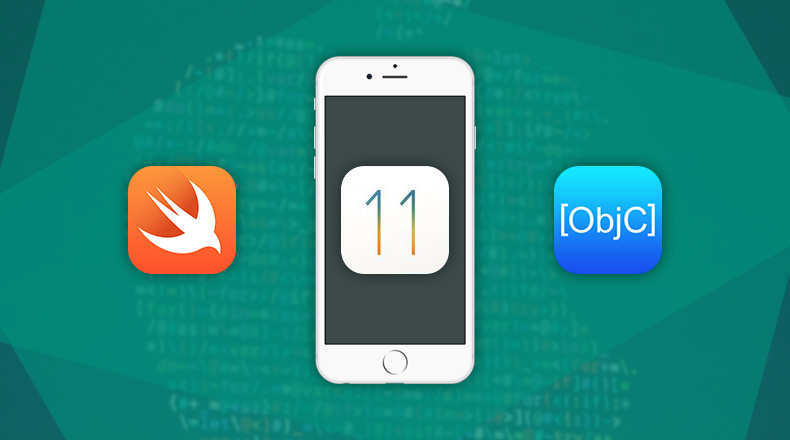 As noted previously, migration to Swift 4 is characterized by simplicity and minimal user intervention. In turn, XCode 9 contains the Swift Migrator, which provides a smooth project transfer to Swift 4. To learn more about Swift migration tools you can review the full guide by the following link: https://swift.org/migration-guide/

All of the above additions for Swift 4 contribute to the creation of "clean" code and also extend some of the features that Swift creators offered in its earlier versions. Therefore, if you are looking for more secure features, less prone to errors, easier to learn programming language for Apple platforms such as Mac OS and iOS, and that helps to create readable and easily understandable code, we can safely say that Swift 4 is what you need!

Read also: Swift vs Objective-C: What to Choose in 2017

If you are still not sure about the benefits of Swift 4 in your project, you can contact us today and request a quote. Our experts will gladly discuss your ideas and methods for project migration to Swift 4 in more detail.