Swift is an object-oriented programming language. It was introduced in 2014 by Apple specifically for software development with the help of Cocoa and Cocoa Touch libraries based on iOS and OS X. It was created as an improved alternative to Objective-C and is characterized by a greater level of security (notably lower probability of code errors, in this case). In addition, iOS development using Swift lacks such characteristic Obj-C drawbacks as the complexity of semantic constructions, memory leaks, etc.

Swift is also used to develop applications on the Linux platform. Moreover, in 2016, Google announced the possible release of an Android adapted language version, which will be a fundamentally new step in cross-platform solutions engineering.

What are the Major Features of Swift?

There are many methods for the evaluation of programming languages. In general, the basic criteria for evaluation are such characteristics as syntax, operational semantics, data type philosophy, the possibility of structured programming and exception handling methods, the speed of implemented subroutines, multithreading and compatibility with other languages.

Based on a detailed analysis of the experience and practical results of our programmers' work, we consider the syntax and capabilities that are provided by a programming language the key parameters for an educated choice. Let us consider how these two factors concern Swift.

Syntax. The notion of syntax in programming refers to a set of rules that describe the order and interdependence of alphabetic characters and grammatical structures in a program listing. Swift syntax was originally based on Obj-C; there are a number of differences between them, which has increased over the years: for example, with respect to the method invocation methods, as well as the declaration of constants, conditions, cycles, classes, and enumerations (as for the latter, they are not assigned integer values, by default). In general, the structure of the code is noticeably simpler than that of Objective-C.

Capabilities. Among the possibilities absent in Obj-C is the integration of open source dynamic libraries. Such libraries contain the ready solutions for routine tasks and allow decreasing of the size of applications, saving space in the memory of user devices. 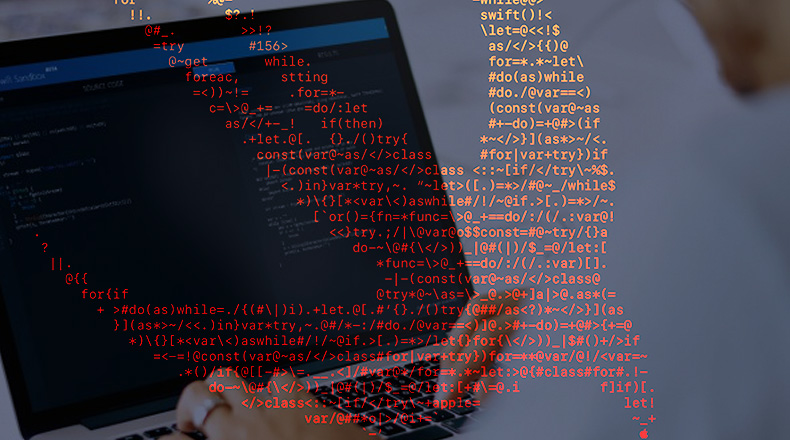 Despite its "youth," Swift is becoming more popular among iOS developers, every day. This can be explained, first of all, by its extreme clarity, even for beginners and a high degree of error-resistance. Below is a complete list of the 11 advantages of Swift - one of the leaders among other iOS platform languages.

If you analyze real programmer feedback, you will come to the conclusion that it will take about a month to learn the basics (and even less for those who are already proficient in C++), which is not a lot of time compared to that necessary to master Objective-C. This is one of the most significant advantages to choosing Swift for developers. On top of that, you can easily find a complete and free guide to this language on the web, custom created by Apple developers (for example, on the "iBook” store).

The main task of Apple developers was to create a really simple and intuitive programming language. As a rule, the Swift code looks extremely laconic, which has a very positive effect on teamwork.

3. "Smoothness" of the iOS development with Swift

The initial focus of Swift for iOS app development determines the selection of this language. It integrates with the platform at a maximum level, and precisely takes into account its specificity.

Unlike the usual combination of "try-throw-finally-catch", designed to handle exceptions, the language employs a fundamentally new approach to error handling. Here, enumeration (‘enum’), which processes the Success and Failure outcomes, is used. This method of algorithmization allows the careful tracking of all possible errors, which reduces the likelihood of incorrect application operation after the release.

Higher-order functions help to reduce the amount of code. Anonymous and nested functions, idioms and closures, as well as many other features not available in other programming languages, allow for the creation of simple single-line expressions.

Great news for novice developers is the presence of the API availability check function (which is implemented by the appropriate conditions in ‘if’ or ‘guard’ statements). In practice, this means that your application will use only those APIs that are available for a specific deployment target.

7. Maximization of the application performance

One of the main reasons to choose Swift for iOS app development is the increased level of performance. Most of the Swift functions are executed faster than in other languages designed for the iOS platform. Let us consider some particular examples: Apple claimed that sorting complex objects in Swift runs 3.9 times faster than in Python, and about 1.5 times faster than in Objective-C. It also handles the distribution of memory very rationally; in particular, the developer does not need to allocate separate cells for digital objects. This means that the compiler can spend processing resources more efficiently.

Swift supports dynamic libraries, in contrast to Objective-C. In practice, this allows a significant reduction of the application size, which speeds up the process of downloading to user devices. In addition, this feature supports the process of connecting applications created with older versions of the language to those that were developed using newer releases.

The language offers full capabilities for creating cross-platform applications based on iOS/OS X and Linux. An important feature is the ability to use this development language in Linux environments where Objective-C is not available. 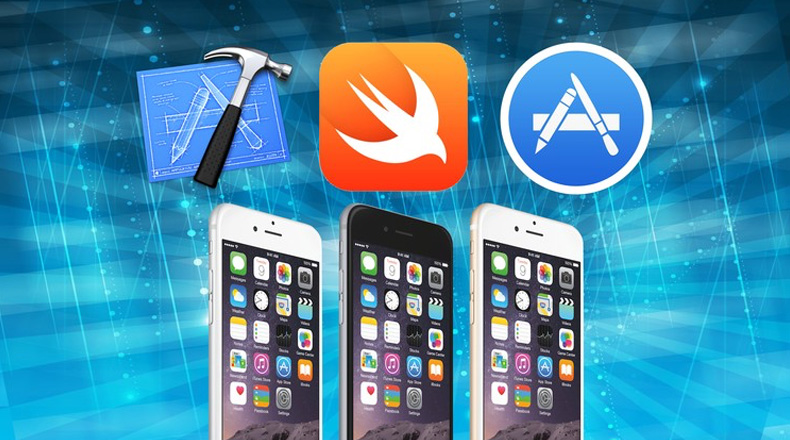 Taking into account all the benefits of using Swift for iOS app development, including a number of new features, speed of compilation and executable assembly, incredibly simple syntax and semantics, this is one of the best programming languages for the iOS platform today. In particular, such popular iOS applications like Firefox, WordPress, Artsy, Yep, WeChat, Furni, and many others, were developed in Swift. Moreover, a long time has passed since the initial presentation of Swift on the market, and many projects are now migrating to this programming language.

You can apply for software development and request a quote for your Swift project at applikeysolutions.com. Our experienced and highly qualified team will discuss your requirements in detail and create an application in the shortest possible time.