Internet of Things (IoT) Security: What You Need to Know

The Internet of Things (IoT) is the concept of a computer network, which describes the interaction of electronic physical objects with each other and the environment. In general, any physical device that is connected to the Internet can be considered IoT equipment. Your smartphone, laptop, coffee maker – those can all serve as IoT nodes.

There are a number of other concepts built on the IoT basis - smart home systems, tracking systems, life support systems, etc. Ensuring the continuous operation of some of these is critically important, and the safety of the transmitted data is of paramount importance. Thus, it is imperative to ensure an appropriate level of IoT security in these systems. The following are the main security issues associated with IoT.

Read also: Why Development of a Smart Home Application is Important in 2017

Why is it important to provide security for IoT?

Creating a botnet by capturing and “zombifying” the nodes is one of the most common methods of data theft through Internet of Things devices. By breaching the protection of network nodes, hackers create entire networks that are then used for mass spam mailings, committing DDoS attacks on commercial and state sites, electronic currency mining, share price fraud, identity theft, etc. The collective computing power of some of the known botnets (ZeroAccess (2 million nodes), and Storm (up to 50 million nodes)) can rival those of supercomputers.

Obviously, the Internet of Things’ privacy is vital. A vivid example of the damaging effect of the botnet is the 2016 case of the Mirai botnet. According to official figures, Mirai, at its peak, controlled more than 150,000 Linux-based IoT devices (and according to unofficial figures, this number is up to several million). Mirai was used for hundreds of attacks that overloaded servers of such world-famous sites as Airbnb and Reddit. This was the first officially acknowledged case where IoT equipment was used for botnet nodes.

What kind of data are hackers looking for?

Knowing all of this, you likely don’t doubt the need to protect your Internet of Things equipment. Let us consider the weakest security links in the IoT concept, which are most often subject to hacker attacks. 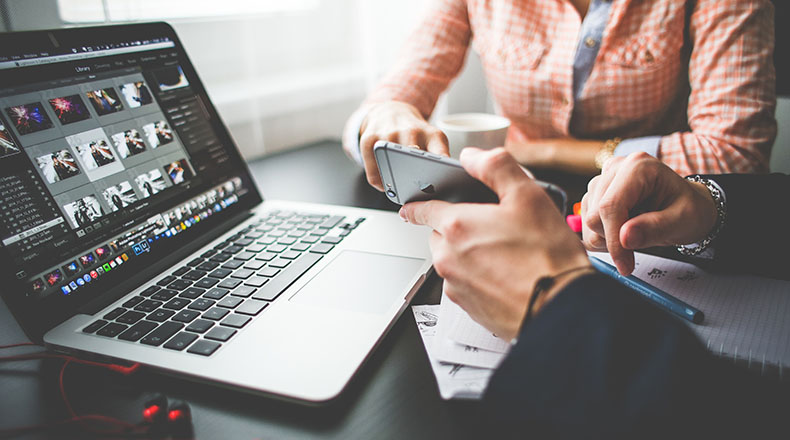 The most frequent security challenges with Internet of Things 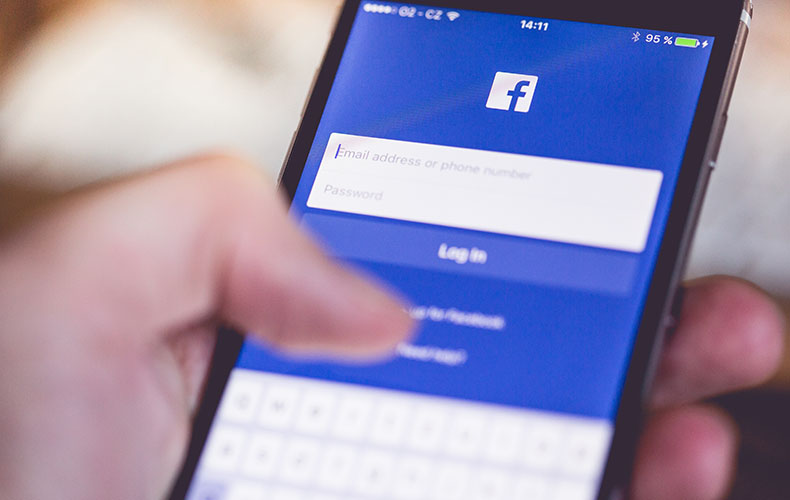 The most common types of attacks on IoT 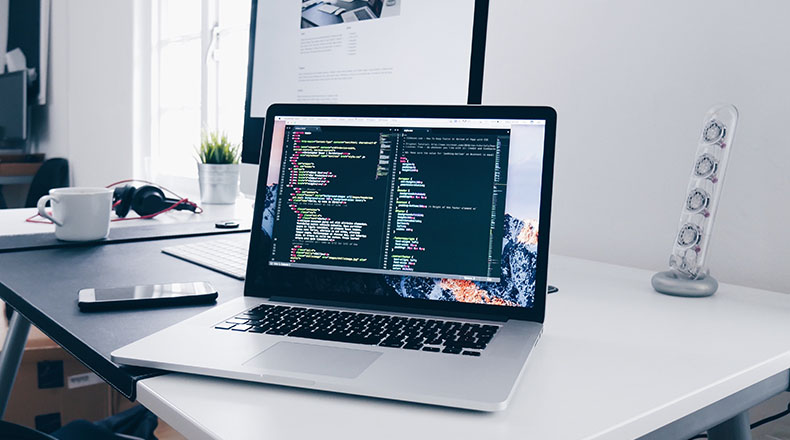 To date, there are many advanced technologies designed to provide the Internet of Things security. These include: authentication (which involves digital certificates and biometrics), encryption, PKI and IoT Security Analytics. Each of these solutions are part of the products of world-renowned vendors, such as Cisco, HPE, Lynx Software Technologies, and Symantec. Considering all their benefits, they are all characterized by considerable price tags and, as a rule, intended for use within a large business, health, science or security organization.

We at applikeysolutions.com are a tight team of marketers, managers, developers and security analysts with years of experience in mobile, VR/AR and IoT application development behind our belt. If you simply want to provide the basic level of Internet of Things security for your device, we propose you to follow these recommendations, in most cases:

- Use strong passwords. Securing the Internet of Things device starts with setting good passwords. That is, never leave a default password unchanged and never use those that can theoretically be matched with a dictionary (these include birth dates, names, words, and various combinations of numbers). The best choice would be an arbitrary set of characters of at least ten units in length, which will use both lowercase and uppercase letters, as well as numbers and special characters.

- Update your software regularly. The older the software or platform of your IoT device is, the more vulnerabilities can be discovered in it. That is why it is very important to push software updates to all your IoT devices in a timely manner, in order to protect their data from unauthorized access.

- Ensure the systematic backup of critical information. Regular backups of your IoT device will allow for the quick recovery of its operation, in the event of security breaches, malware infection or hardware damage.

- Implement multi-level authentication. Many internet resources today provide multi-stage authentication. Google Mail services, for instance, offer two-step authorization, requesting the standard login credentials at the first stage, and verifying them with a secret code that is automatically sent via the SMS to a personal mobile number or generated by a dedicated application.

- Employ the antivirus routine. Running a potent antivirus in high-security mode will help protect your IoT equipment from known malicious software. Such programs can also block suspicious sites, thereby protecting firmware from “enslavement”, as well as from the theft or loss of critical data.

- Employ the firewall routine. Firewalls are divided into two types: those that block incoming traffic according to predefined rules, and those that block traffic with invalid data packet types. The latter type of firewall works more precisely because even the most experienced security analyst cannot foresee what form the next malicious attack will take. 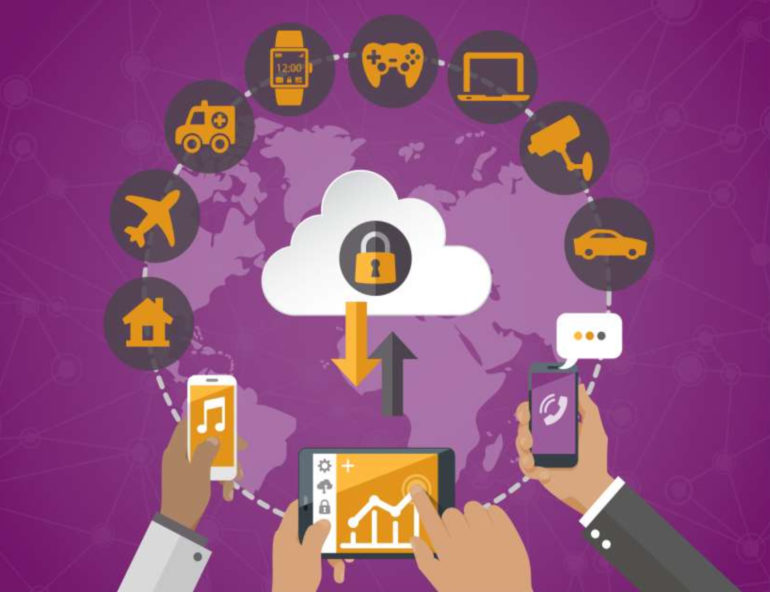 Of course, an ordinary user alone cannot guarantee the safety and security of their IoT devices and solve all of the challenges associated with software vulnerabilities; however, adhering to the simple rules of security for Internet of Things, you can protect yourself and your private data from most hacker attacks.

Despite the recommendations above, you might still wonder if your IoT device really needs all those complicated security measures implemented. Contact us today and our experts will consult with you in detail about privacy and security risks.