Kotlin vs Java: What is Better for Android Development?

Java is (or rather, was) the main programming language for the Android platform. To the coder who types the painfully familiar operators and functions in the editor day-by-day, the process of creating the software code has become no more complex than the process of writing an essay in English. It really is that simple. One might wonder - why should we look for something better? After all, Java is a time-tested, statically typed programming language with a huge technical support community and a fairly low input threshold (at least it can be easily mastered by the vast majority of technical students, with a basic knowledge of C). Do you think mobile developers are gradually moving to the new language without reason? Not at all! So what should you choose: Kotlin or Java for Android development? In this article, we will review the main differences between Kotlin vs Java. Will Kotlin replace Java in the future? Let’s look at the advantages in using Kotlin for Android development and the cases that are better left for coding with Java.

The history of the Java vs Kotlin confrontation on the Android platform is absolutely similar to the history of Objective-C vs Swift, in the case of iOS. If you are familiar with the nuances of the last two languages, then you already know that the mechanism that "launched" the process of creating the now very popular Swift was the search for a solution to create a simpler, more readable, and concise program code.

Kotlin was created for exactly the same reason. Developers sought to create a powerful modern language, with clear and compact syntax, a high level of security and reliability, strict typing, and fast compilation. It is engineered to work alongside Java/C++ and the libraries written in these languages. This allows them to continue using the previously created tools and to include Kotlin in existing development processes seamlessly. The recently released stable version of the language is as close to reaching the initial goals as possible. For instance, some code constructs, which would require more than a dozen lines in Java, fit on 3-5 lines in its counterpart.

Let us look at the bare facts. Well-known technology company, JetBrains, started designing Kotlin back in 2011 and the next year, the project was open-sourced. It is statically typed, like Java, and can become the basis for both object-oriented and procedural programming. Though Kotlin’s syntax is not directly compatible with Java code, it was designed from the start to be interoperable. Moreover, Kotlin contains the complete set of operators and functions for functional programming, which is currently widely used. The ease of learning is among the top benefits but, of course, as with any novelty (even those as innovative and advanced as Kotlin is), the development companies will need some time to implement this programming language into commercial projects.

Six years into development, the knowledge of Kotlin is no longer considered to be "cosmic" and incredible, so mastering its basics is already a prerequisite when hiring for most successful employers in the field of mobile apps for Android (especially in outsourcing). One should note, though, that this movement only started recently – after Google announced Kotlin as the new primary programming language for the Android platform (Google I/O conference, May 17-19, 2017).

Now, to avoid seeming completely biased, let us consider the pros and cons of Java and Kotlin and summarize in which cases each of them will be preferable. 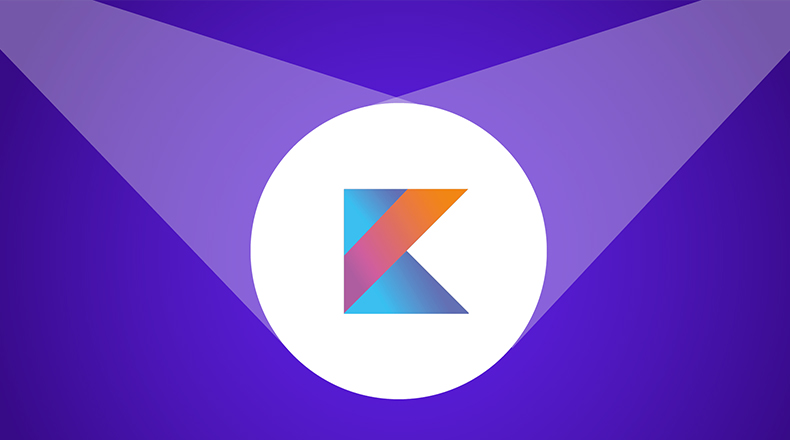 Kotlin vs Java comparison: 8 Reasons to Prefer Kotlin over Java

Not departing from the idea that Kotlin is the future of mobile development for Android, let us review its main advantages. 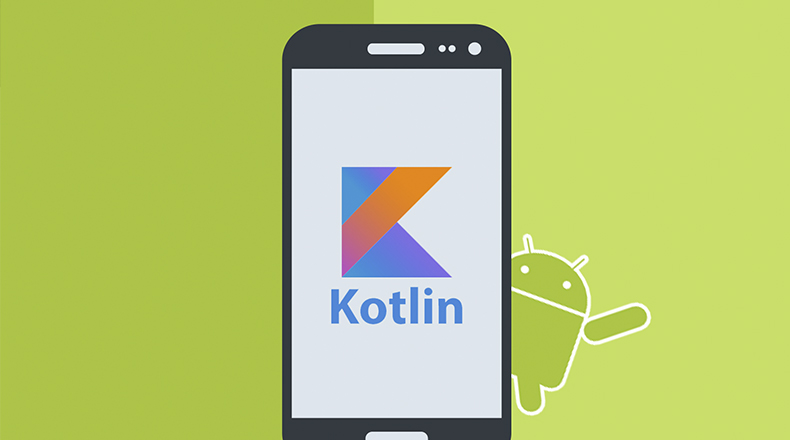 Kotlin vs Java: Where Java is Undeniably Better

Although Kotlin has a lot of useful characteristics suitable for modern language, there are still situations in which Java is more preferable. Let us consider them in more detail.

Now, let’s review the question of efficiency. In cases of traditional programming languages, the performance of the application depends on many factors such as developer skills, the simplicity of the application’s business logic, level of the compiler’s adaptability to real hardware, etc. When comparing Java and Kotlin, the code is compiled into the intermediate bytecode which is then executed by JVM. Thus, comparing completely identical applications on Kotlin and Java, we may conclude that the efficiency of both is comparable and depends solely on the performance of the specific JVM implementation. Current Android runtimes - ART - are considered to be the best existing JVMs and a great step forward from the initial Dalvik runtime. 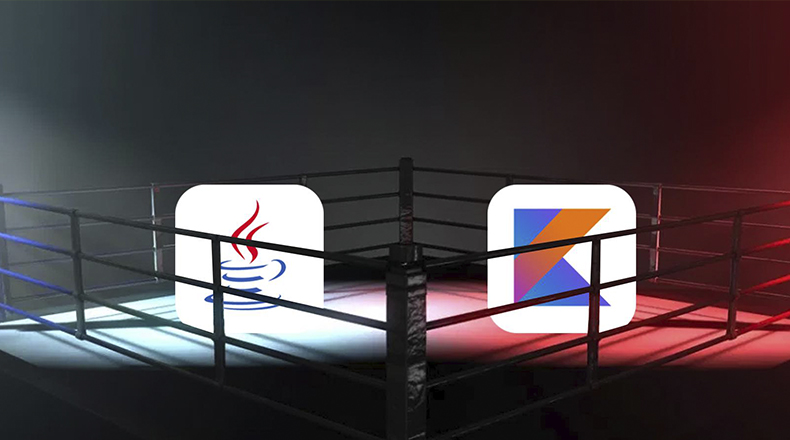 Let us sum up the advantages and disadvantages of this pair of languages. The transition to a new language is not an exciting and joyful event for every developer. Some of them, already have found for themselves the best tools and ways to implement program code, do not want to look for something newer and better. There is some base for this conviction. Of course, to learn a new programming language, as well as something new, in general, you will have to spend a lot of time on the project. In order to be proficient in creating a commercial project for business on Kotlin, no less than a month is required. In addition, there will always be a risk that some of the team members might not manage to adapt to time; however, if you are a beginner or an evolving developer who is looking for new ways to create mobile software, then we are confident that the efforts spent on studying will fully justify themselves (especially in the case of creating software for startups). As a result, you can create a concise, well-readable code that is ideal for teamwork, and that’s not all. After all, that, if necessary, you can always remake your application under the Java language with minimal losses.

In case you have an idea for a startup that requires the implementation of a complex software solution, but no experience or dedicated resources required for Kotlin development, we can offer you the services of our experts. We are Applikey Solutions - an outsource development company with years of expertise in mobile and web development, software design and QA. Reach us today and let us success together!