React Native is a universal open source framework designed to develop applications on iOS and Android platforms. It is based on the popular React.JS library and uses Javascript language. Essentially, React Native operates with the help of API written in Javascript over native components. React Native, in its popularity, can be compared with Objective-C, Swift, and Java; the latter, being a "veteran" among app development tools, has a number of shortcomings, and React Native surpasses it in many ways. This article explores in detail the fundamentally important pros and cons of using React Native, which should be taken into account by any company that provides mobile app development services. 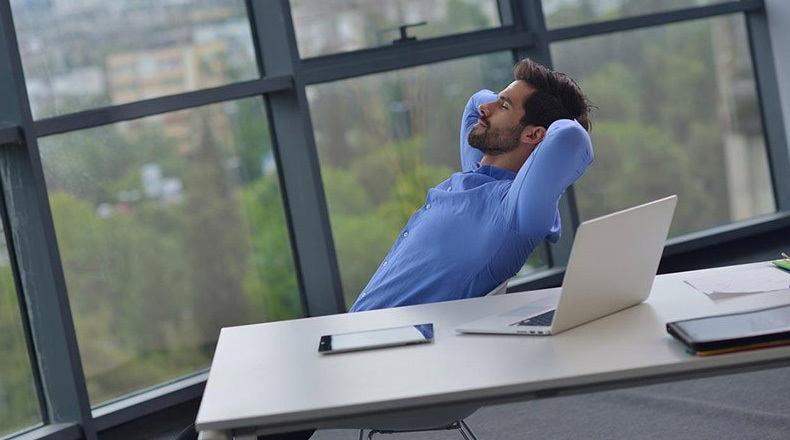 Disadvantages of React Native for Developers 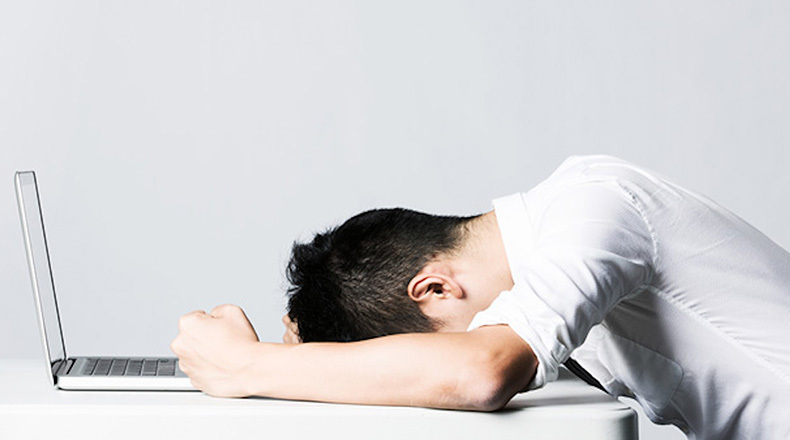 Read also: Swift vs Objective-C: What to Choose in 2017

Having analyzed in detail all the advantages and disadvantages of React Native, one can come to the conclusion that the former significantly prevails over the latter. The majority of developers who consciously refused to work with this framework made these decisions because of alleged problems with Facebook licensing and the reluctance to regularly review the documentation that comes with new updates and components. The remaining problems are more related to the subtleties of developing cross-platform software and, consequently, they are not direct defects of the React Native environment itself. No matter which way you look at it, React Native, due to its simplicity, rapid development cycles and constant improvement, is - by far - one of the best tools for developing mobile applications for iOS and Android.