Online-stores all over the web have steadily adopted the tendency of accepting bitcoin payments. This fact does not seem that surprising if we consider the blistering growth of a number of digital assets wallets owners over the last few years. 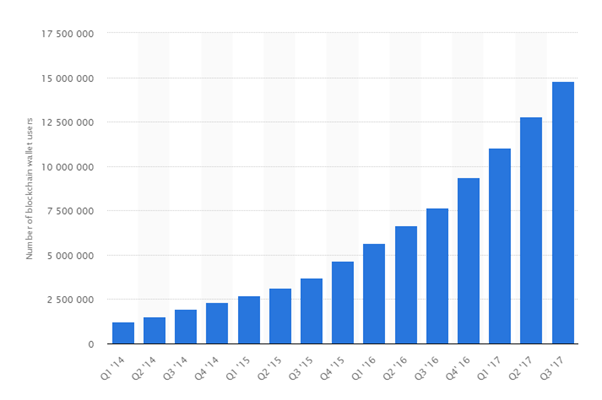 In order to implement a payment method which accepts bitcoin, the most rational thing to do would be to use the dedicated Blockchain API. What are the benefits of this? To start, the Blockchain API can be safely considered a revolutionary solution in the FinTech sphere. It allows e-commerce owners to save time and the financial expenditures needed for the development of electronic payment systems from scratch and focus on others that are more significant and essential for service industry tasks. With this approach and modernization of existing software solutions, you will not be obliged to stick to a certain single programming language or SDK. That, in turn, will take off some of the limits from your team of developers. Sounds impressive? Excellent!

In this article, we will go over a list of the top ten best Blockchain API providers which you can employ in your business project. 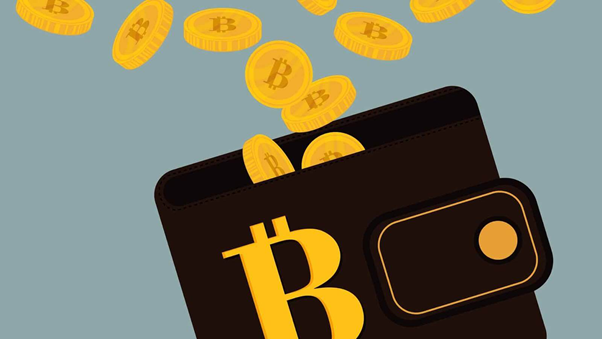 Below are some of the best blockchain API’s (in our humble opinion) and brief descriptions of each.

Neurowave. A few years ago, following the rapid development of technological solutions in the financial niche, a Malaysian startup called Neurowave introduced Blockstrap API. Being an API for web-developers and programmers working with bitcoin and other digital assets, it provided the ability to create cryptocurrency-related web-applications compatible with HTML5. This API is the perfect solution for modular platforms. Notice, also, that Blockstrap does not limit developers with its API, but rather provides a choice. While other platforms can only use their own data sources, Blockstrap also supports SoChain, Hello!, Block and Blockr APIs, though only SoChain can compete with Blockstrap API’s versatility. It does have, yet, another advantage – ISO standard employment allows for displaying Satoshi sums (Satoshi – 100-millionth of a bitcoin) or sums with many zeroes after the comma (for instance, 0.00123 BTC).

Tierion. Tierion Hash API is a software solution which is capable of creating up to 100 records per second completely free of charge. Moreover, this bitcoin transaction API simplifies the process of collecting data from web and mobile applications via the built-in REST API and HTML-forms. Notice, also, Tierion’s advanced security and, in particular, how each new transaction in the API is followed by “proof” of Chainpoint which guarantees the authenticity of data related to the transaction’s time of creation and other relevant information. Chainpoint attaches the data’s hash to blockchain units so that anyone with access to the “proof” is able to verify the data’s authenticity. In general, Tierion does not restrict you with standard functionality and you can integrate it with numerous services such as Salesforce, Mailchimp, Gmail, Slack, etc.

Factom Alpha. This blockchain API can, to some extent, be considered an innovational solution. As opposed to other various APIs, this interface does not restrict developers with the speed of the bitcoin API call implementation. If that’s not enough to claim the product is innovative in nature, consider that, on top of everything, this provider removed any limits regarding prices and formats of the data placed in the chain. Factom Alpha is, indeed, your best choice for the development of cutting-edge services.

Coinbase. Based on Node.js, Coinbase is the perfect blockchain API for developers who wish to implement bitcoin integration in an existing application. Note that this solution can help you deploy the functionality with regard to not only bitcoin but also for ether and litecoin. The API features a sufficient security level – your service’s customers will receive authorization notices each time they make a transaction using their cryptocurrency reserves. The standard functionality of Coinbase is also worth mentioning – it includes the ability to create a wallet, as well as to execute all the related operations, such as purchasing, selling, sending, receiving and storing the above-mentioned cryptocurrency. Furthermore, the developers of this API provide their users with a colossal number of useful libraries, as well as with a developmental toolkit.

Blockchain. Blockchain API is also among the popular solutions for developers who want to realize cryptocurrency payment functionality. All the information related to this interface data is available in JSON format, which simplifies processing by the customer. Blockchain API works similarly to several other interfaces on our list, by Websocket protocol known for its low timeouts. Additionally, each and every bitcoin owned by the customer can be accessed directly from their e-wallet account, which means that the developer will not have to waste time creating separate storage for cryptocurrency.

Bitcore. Similarly to the above-listed options, the Bitcore API is written in JavaScript. This bitcoin API is an ideal solution for the P2P networks (i.e. networks that do not possess dedicated servers and each of their nodes take up both customer and server responsibilities). Why do companies choose Bitcore? Primarily, for its fast performance. Indeed, this blockchain API demonstrates a speed of performance that exceeds that of the services built on centralized web architectures by 20 times. Based on this, it would be logical to assume that Bitcore fits the networks that are looking to scale in the future better than any other similar interface. But that is not all. The API comes with the Insight blockchain explorer featuring REST and WebSocket API interfaces. That, in turn, creates the perfect condition for programmers who wish to develop their own “turnkey” electronic wallets (or solutions alike that would feature quite complex server requests from blockchains).

Colu. Compared to its “older brother,” Colu SDK, Colu blockchain API is a more diverse kind of tool. It fits the needs of the developers that work with programming languages different from Node.js, which means that you will not come across technical conflicts between the existing platform and the implemented interface when you use this tool. Colu API employs private keys for monetary asset management. That means increased protection of user wallets from hacks. Additionally, we would like to provide an overview of Colu’s basic functionality features:

Gem. Being an HTTP blockchain API, compatible with any existing programming language, Gem is quite prominent for its scalability. Also, using Gem, you get resources for storage, encryption and copy of cryptocurrency for all your customers. That means that there will be no need for the development of separate software solutions. Gem also features an enhanced security system. Unlike the services like Coinbase, which are used directly for cryptocurrency storage and are protected by two-phase authentication (hackers are able to easily hack such types of security nowadays), Gem does not store your customers’ bitcoins but, rather, encrypts them and sends them to the server. In order to decipher such data, the hackers will have to search and find several private keys (which can only be accessed by the developers) which is almost impossible to do, even in theory.

BlockCypher. BlockCypher offers several solutions for developers at once, among which the most popular are Ethereum Blockchain API and Bitcoin Blockchain API. These RESTful JSON APIs provide access in accordance with HTTP and HTTPS protocols from the api.blockcypher.com domain; however, the interfaces are limited in speed of performance. In particular, BlockCypher APIs can be used, keeping such limitations in mind:

BlockCypher also includes such useful features as built-in microtransactions for internal purchases on the platform and payments readdressing.

ChromaWay. We would like to conclude our list with the high-performance, open-source ChromaNode API distributed by ChromaWay. It works based on the WebSocket protocol which extends the capabilities of data transfers over TCP connections. This API is written in JavaScript and uses the PostgreSQL database to store transactional data. ChromaNode’s working principle looks like this: in order to arrange bitcoin transfers from customers to e-commerce, this API assigns a personal index to each of the blockchain’s units and, only then, in such format, sends the chain to the server. In this manner, the server receives a chain of transaction messages with confirmations about their completion. The obvious advantage of the ChromaNode API is its scalability. That means that you can easily customize your application’s architecture as your business grows, distributing it among several servers (meaning that, over time, you will be able to increase the number of servers without the need to employ another blockchain API).

Let’s summarize all we’ve discussed above. In this article, we considered the most advanced and accessible blockchain APIs. What do you think of them? Perhaps, you have an experience working with some of these APIs, or you may have used some other solution that we did not include on our list and were completely satisfied with it. Let us know! We’ll be waiting anxiously for your comments.

If you wish to enhance your existing e-commerce business with the implementation of bitcoin payment methods but do not know exactly how to do that yourself, we can help. In particular, our services include integration with API. Our team will gladly work on your project, and you will get an updated and fully operational solution with extended functionality in just a few weeks.