How to Develop an MVP App?

Some startups believe they should release their product only when the final version is completed, but it takes a lot of time, while the market situation is changing rapidly. Being at idea stage, you can’t predict how it will work in advance or would it be interesting for end-users. To answer this question and protect yourself from wasting resources, think about the MVP - Minimum Viable Product.

What Is an MVP?

MVP is a product version which has only the essential features released to test its abilities on the market. At this stage, there are no additional or secondary functions, only a bare-bones design. This tool helps the business owner to determine the product’s potential, whether it’s a mobile app or website.

The full version always has a risk of failure. It is more complicated and expensive, you will have to wait a lot before purchasing the product as it takes more time to build it, and it is difficult to determine users’ interest in your product. MVP allows you to test the idea, understand whether people will buy it, and how they will react. The results at this phase will give the green light or the red light to the development of a full version.

When You Need MVP?

As the creator of a startup, you think that the product is fantastic and everyone will definitely love it, saying “shut up and take my money”. Don’t be naive! Even if your idea is brilliant, what’s the guarantee? According to statistics, 25% of mobile applications downloaded worldwide are never accessed after installing. MVP is a chance to test the app on real users and find out is it valuable to them or not.

The main goals of MVP:

Apart from mobile apps and websites, there are a few other types of MVPs.
For some projects, for instance, it’s enough to make a promo video MVP, an animated video explaining the concept to potential users and showing how it’s going to work. DropBox wanted to check if the future service could be valued to users. It turned out to solve their problems and became the most highly anticipated startup.

You can create an email MVP, containing an offer and detailed information about the future project and collect responses. That’s what the creator of Product Hunt did. After receiving positive feedback, he launched the platform.

A landing page MVP describes a product or service with a list of the product’s advantages. It is commonly used for mobile app promotion. This type was applied to test Buffer concept. After receiving 120 signups, they questioned most of those people and found out the reaction to the proposition. 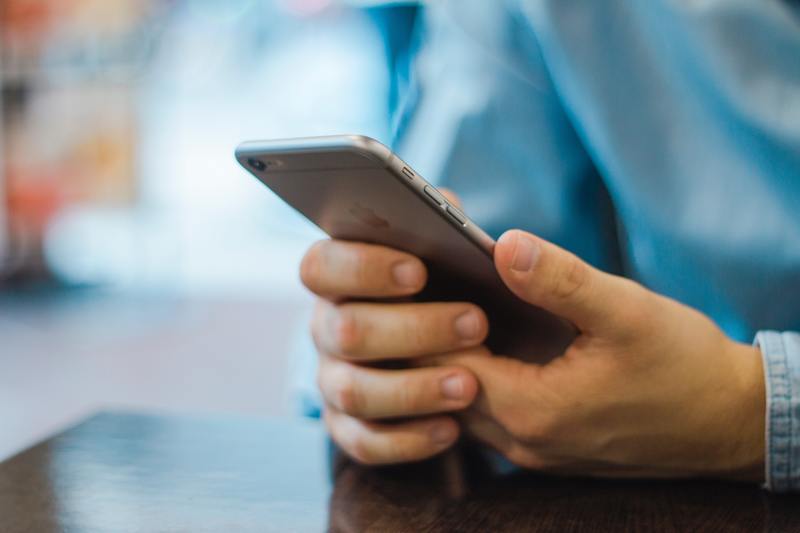 Examples of Projects Started with MVP

These well-known services started their way as an MVP:

How to Build a Minimum Viable Product

In general, a convenient scheme consists of 4 main stages: think it over, build it, spread it, set it. Today, lean startups use a minimally viable product as a launchpad for a successful software project. By focusing on the basic functionality and crucial features, businesses form a particular core that will form the basis of the final product in the future. If it’s done incorrectly, the company risks creating a sloppy product.

First, you should concentrate on what a product does than how it does it. According to statistics, users don’t need 60% of the app functionality at all. So, what’s the point of wasting development resources on it? Focus on performing one primary function that meets user demands. Remember the successful MVP is the golden middle between “viable” and “minimum”.

How to Analyse MVP Success?

Steve Blank, a well-known entrepreneur, believes that there are no facts in a startup, only opinions. In his “Four Steps to Illumination”, he says that the best way to test hypotheses is to let the customer evaluate the product on their own.
Gather and summarise the opinions of customers and let each member of the team evaluate the factors themselves on a scale of 1 to 10 to determine how valuable the product is.
The easiest way to do this is to conduct interviews and collect user’s feedback through the forms and reviews.

Number of downloads and launches

It clearly shows if the users like your product enough to install it.

77% of users never open the application after 72 hours post-installation, so you need to analyse the number of daily and monthly active users.

This tool can be combined with marketing research of the target audience. It allows testing expectations and reaction of the audience, to identify valuable aspects of the product. Compare this all with traffic, requests and the level of activity of online users.
To conduct a successful campaign, you will need to work with loads of data.

Get an idea of how the success factors of your product change over time. It will help you correctly evaluate the results.

MVP vs MLP - What's the Difference?

Lately, a term Minimum Lovable Product (MLP) appeared. An MLP is based on the idea that product success depends on the first user's experience. If it is pleasant, the user will use it more and more and share his review with others. As you can see, the difference between MVP and MLP is in the emotional component.

The main goal is to connect the user to the product emotionally, which is not easy. You should focus not only on technical realisation but also features that would make users satisfied. People would choose a product that gives them pleasure than a boring one, even if it's technically perfect. Сoncentrate on defining a problem that is your customers’ real pain, and try to solve it by your product.

Revealing expectations and going above - that is the principle of Minimum Lovable Product. The most successful projects started not just from MVP but actually from MLP. These projects solved one particular problem and made the users feel passionate about the product.

Never underestimate the power of a good MVP; lots of startups have successfully used it to attract investments for the future product. Do not be afraid to test your idea, but remember that an incomplete or low-quality product may destroy your project. Ask professionals for help, and let’s develop your application together.