How to Outsource App Development

These days app development companies face a hard decision. Despite the swift increase in mobile device usage, their income is declining due to stiff competition. To remain competitive, they must somehow cut expenses by reducing the development cost of their products. This is where app outsourcing comes into play.

In this article, we will cover how to outsource app development, where to find a partner for outsourcing and how much it’s going to cost.

Outsourcing App Development: What Do You Need?

Before starting your development project, you should already have a clear picture of what your app will look like in the end. And if you’re planning to hire a team for outsourcing development, you need to make it clear for them as well. After all, if you want somebody else to develop your app, you'd better be sure they have a good idea of what your app has to be like.

Here are some points to consider:

As a rule, the more detailed information you provide, the more the final product will match your expectations.

With the features of your future app clarified, you need to find a team to turn it into reality. Thanks to the Internet, you’ve got a huge choice of outsourcing companies and independent development teams from all around the world - there are a lot of options to choose from! 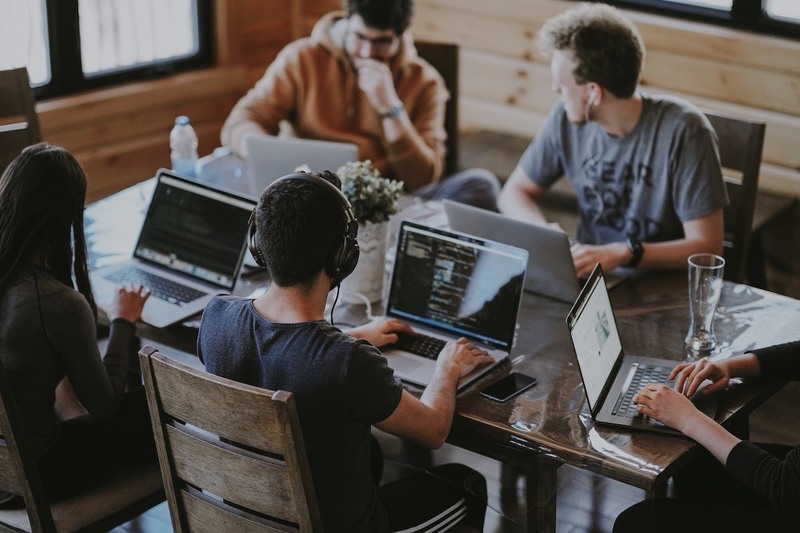 Basically, there are two options here. You can either find an outsourcing company that will provide you with a development team, or try to hire freelance developers by placing your ads on some popular freelance marketplaces.

Dealing With A Company

First of all, you need to do a lot of research. There are countless outsourcing companies all around the world which vary greatly in terms of product quality, lines of work and price of services. The easiest way to find out what a company’s areas of expertise are is to check out the apps they’ve worked on. The list of your app requirements will help you a lot here.

Tip: do not go for the lowest prices. You might save money on initial development, but later you are likely to spend a fortune trying to make the application work properly.

Hiring a development team is a quite different experience than working with an outsourcing company. You need to find the right team for your project, and this might be quite challenging. As the first step, you should place an ad describing your project on popular freelance websites like Upwork or Freelancer and wait for developers to reach out and contact you.

As outsourcing mobile app development is quite popular these days, expect to see a lot of messages really soon. However, only a small part of the developers contacting you are professionals you want to work with. In fact, there is no guarantee that those people have even read the project description you attached to your ad!

Tip: try placing a simple request in the app description, like “write number 6 in the message when contacting us”. This way you’ll know whether the person reaching out to you has actually read the information about your project.

2. Get To Know The Developer

If you want to get a high-quality product, you have to work with professionals. But how can you tell whether the company or team you’ve contacted are skilled developers or just amateurs up for some quick money? Here are a few tips:

You need developers who both understand you and make their own point clear. A lot of projects and businesses have failed because of misunderstandings, so make sure your app won’t join the list.

Ask For The Portfolio

This is the simplest way of telling a real expert from a beginner. Whether you’re dealing with an outsourcing company or independent team, you should always check out the list of apps they’ve worked on. Mind the specific requirements your project has, and choose developers that have the necessary experience to meet them.

Real-time communication is always better than exchanging emails. You can learn more about the group you’re going to deal with. As a crude but dramatic example, if you set an interview and the other party is late by an hour or two, you can safely assume they’re not the most reliable group out there. 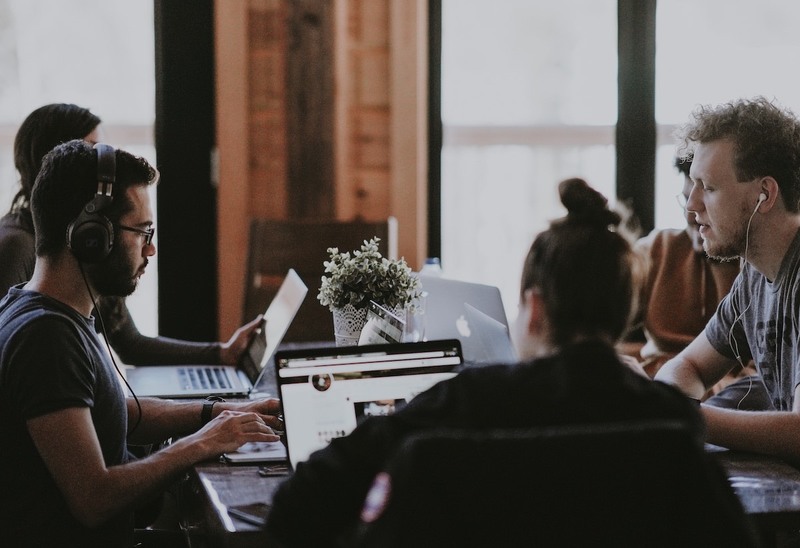 The developer might request a higher payment than you stated in your ad. Don’t be scared, they might have pretty good reasons to do so. Before jumping to another option, listen to the arguments the developer has. They might be constructive, like advice from an experienced developer about using better (and more pricey) software. On the other hand, these might be attempts to get more money, so think about the price-quality ratio carefully.

Establishing milestones is another important aspect of outsourcing. It’s the way to motivate the developer, check the progress, and get a general understanding of when your app will be ready to hit the market.

You can make an agreement with app developers to send payments after each milestone that the project reaches. Not only will this keep developers motivated, but it will also create additional opportunities for you to revise the progress. Besides, making necessary changes is an important part of outsourcing development, and in this case you’re the one who decides what things should look like.

Tip: If you feel that your project doesn’t need (or even can’t have) proper milestones, but you still want to track its progress, try establishing a contact calendar. Choose several dates when your business partner will contact you and provide information about any advancements made.

4. There Is Still Work To Do

After you’re done organizing the development process, it’s time to focus on other parts of the project. In fact, even though you’ve hired people to develop the app for you, there is still some essential work to be done.

Prepare your marketing strategy: analyze the market, think about the audience of your app, review other successful mobile apps, etc.

Meet With The Developers

As the author of the idea, you should guide the developers and provide them with the necessary information. The team you’ve hired will most likely ask you a lot of questions during scheduled “milestone” meetings, and you need to explain everything to them.

Be sure to double-check everything. If you miss an important aspect or feature, it might be painfully hard to add or correct during the final stages of development. As they say, better safe than sorry.

Tip: The hired developers might live in a different time zone. Plan your working schedule accordingly and be prepared for some sleepless nights.

A Few Words About NDA

A Non-Disclosure Agreement, known as NDA for short, is a document that guarantees your intellectual property won’t be re-used by any other third party. Once signed, it prevents the developer from sharing details of your app with anybody outside of their team. While an NDA is beneficial, it has its own nuances.

First of all, if you’re working with an offshore developer, the NDA might not be valid by the laws of their country. This makes the whole non-disclosure thing meaningless.

NDA's also bring some problems to developers. Per the terms of the agreement, they won’t be able to publicly present their work, which might discourage certain developers from working with you in the first place.

All in all, it’s up to you to decide whether you will be using an NDA, but we recommend discussing it with the developers you’ve hired.

How Much Does It Cost to Outsource App Development?

If you outsource app development, cost varies wildly depending on the application type, complexity and even the location of your developer. Generally speaking, developing a mobile app may cost anywhere from $25,000 for a relatively simple app (a taxi booking or social media application) to $200,000 for something more complex (a dating app like Tinder).

As for the market, East European and Indian developers tend to have the lowest hourly rates, while their Australian and North American colleagues have the highest. The rate mainly depends on the developer’s experience - a senior developer with 5+ years of work experience will have a considerably higher rate than a junior developer.

In Conclusion: Is It Worth It?

Outsourcing may not be cheap, but in the long run, it’s a great way to reduce the final cost of the app. As long as you find reliable developers with relevant experience and communicate with them clearly, outsourcing will be a useful tool in your business arsenal. Our clients once chose to outsource their project and, as a result, received the best results and saved their budget considerably. Tell us about your idea and we'll provide you with project estimation.