How to Make a Mobile App for Face Recognition

Artificial intelligence, machine learning, bright future and proofs of conspiracy theory - how can all this be combined in one sentence or thought, in a way that makes sense? The correct answer is when referring to the development of a mobile application for face recognition. Today, this technology finds a lot of applications not only in the field of security (for example, searching for criminals on video from surveillance cameras in real time, or the recognition of airline passengers), but also in everyday life. Another example includes searching for people from photos on Facebook, grouping images in Google Photos, unlocking smartphones "with a face," etc. Though this operation requires huge computing power and was originally priced high to keep up with this need (midsize businesses and startups сould likely not afford to use it when it was first conceived), now such functionality is affordable and available to everyone. Creating a custom face recognition app for Android is no longer a problem from a cost or functional perspective.

What is face recognition?

The problem of identifying a person's face for subsequent identification analysis has been a challenge for researchers working in the field of artificial intelligence, machine learning and computer vision. Nevertheless, for a long time, even a large number of studies conducted globally did not lead to the creation of real fast-processing systems capable of detecting and recognizing a person under different lighting conditions or positions relative to the angle of survey. Therefore, unlike other means of personal biometric identification, the technology of human face recognition has long been waiting in the sidelines, until about the time that a new method developed by Paul Viola and Michael Jones was introduced in 2001.

This algorithm produces excellent recognition and speed performance indicators and also provides low false-detection rates at an angle of less than 30 degrees. If images have larger angles, the percentage of the correct response is critically reduced. Thus, measurements of the face and/or use of the algorithm becomes impossible. 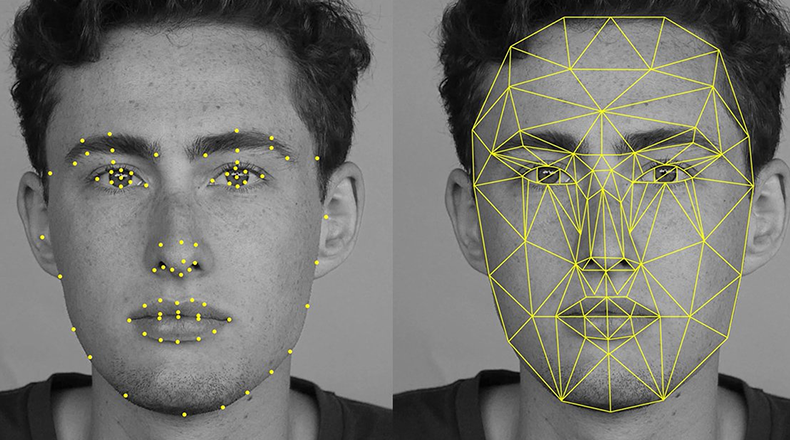 For people, facial recognition (as well as recognition of any other objects) is an innate ability, which can not be said about machines - or at least not until recently, even though the relevant technology has been around for more than 50 years. For a machine, this is a problem that requires a certain solution algorithm, so we will assume that face recognition is a sequence of problems that the machine will have to solve:

Of course, science does not stand still and, in 2005, another more advanced method, the "Histograms of Oriented Gradients for Human Detection (HOG)," was discovered. This method calculates gradient in each selected pixel and, depending on the direction of the particular gradient, writes the value to the histogram. In general, HOG looks like a very long vector of values, each of which is the value of a certain histogram cell.

Why do pixels need to be replaced with gradients? If only a pixel is analyzed directly, then photos of one person will likely differ (one from another) because of the different type and intensity of light and the number of pixels. On the other hand, if only a gradient and its directions are analyzed, then the images of the person obtained from different photos will almost be identical.

Next, the image is divided into square areas, the number of gradient arrows in the main directions is counted, and the selected area is replaced by an arrow with the predominant direction of the gradient. 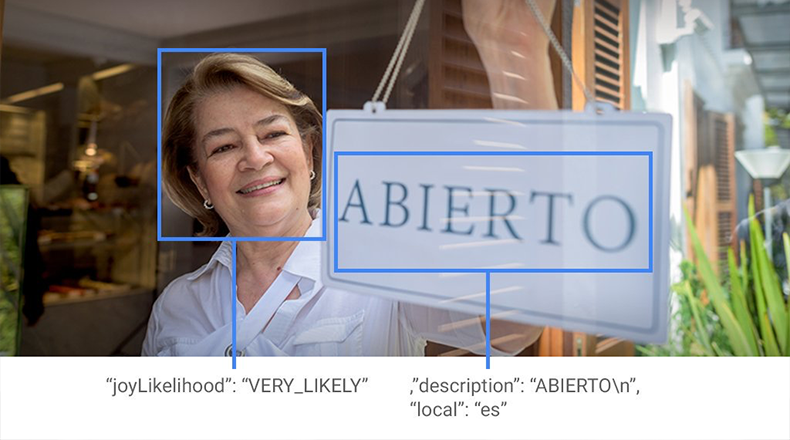 How to create a mobile app for face recognition

To build a face recognition mobile app nowadays, the biggest decision is which approach to use, which, in turn, depends on the project size and final cost. When choosing a mobile platform, it is worth paying close attention to the features of a camera for each platform and the possibility to access and interact with it. For today's popular operating systems, you can find open source examples of algorithms and services for face recognition, as well as native and third-party options. The differences are: 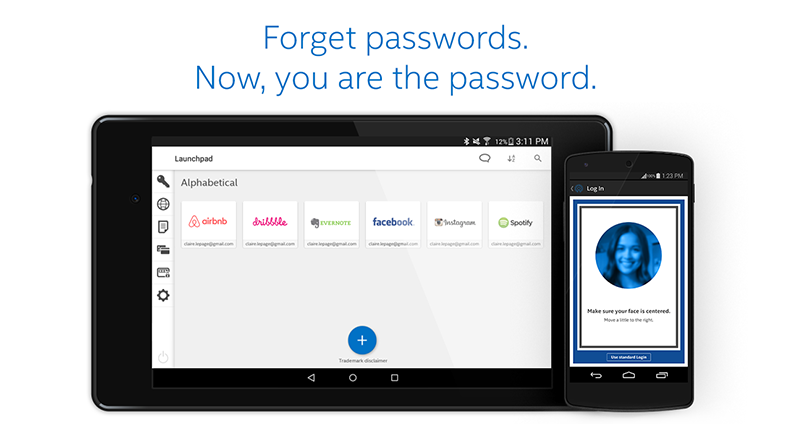 If you want to create custom solutions, it would be great to know what the market brings to the field today. Here are the top five popular face recognition apps for mobile platforms: 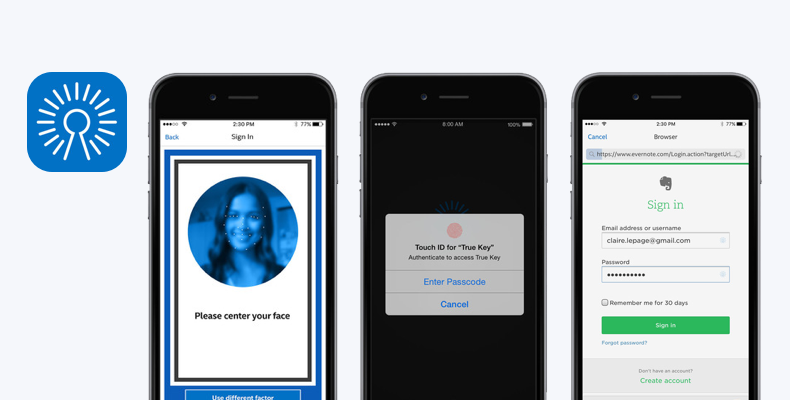 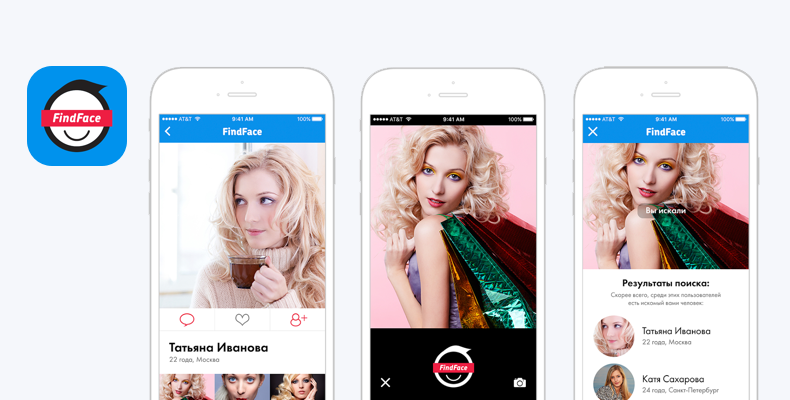 Face recognition technology is starting to work successfully alongside fingerprint detection technology, and is almost on par with the same. By increasing the level of protection of your personal data and devices, these technologies and applications can offer a fairly wide range of use. As mentioned above, face recognition technology can be used for entertainment and even to provide security on the street, subway or in stadiums. The development of third-party services from large companies allows us to draw the likely conclusion that this technology will be popular for a long time to come. Have an awesome idea for an app? Contact us now and let's discuss it together!