Web application development is one of the most demanded fields in the industry of software development. When it comes down to it, not even the most experienced development team can adequately demonstrate their skills without suitable tools in place. So, how do you choose the right development environment?

To date, two well-known tools have proved to be the best: Angular and React. As for the former, a fourth version was recently released, characterized by a number of fundamental innovations that further simplify the process of writing code.

Read also: Swift vs Objective-C: What to Choose

Both Angular and React allow for the quick creation of high-performance, customized and multi-functional user interfaces for commercial software. In this article, we will discuss in more detail the differences between AngularJS 4 vs ReactJS.

Is comparing ReactJS with AngularJS 4 viable?

The Angular 4 framework, released after Angular 2, is an improved version of the latter, which is even more compact in size, more efficient, and includes better compilation mechanisms. In turn, React is not a full-fledged framework but rather a presentation level library with a JSX preprocessor compiler, probably one of the most extensive among the existing ones when it comes to the proposed functionality. 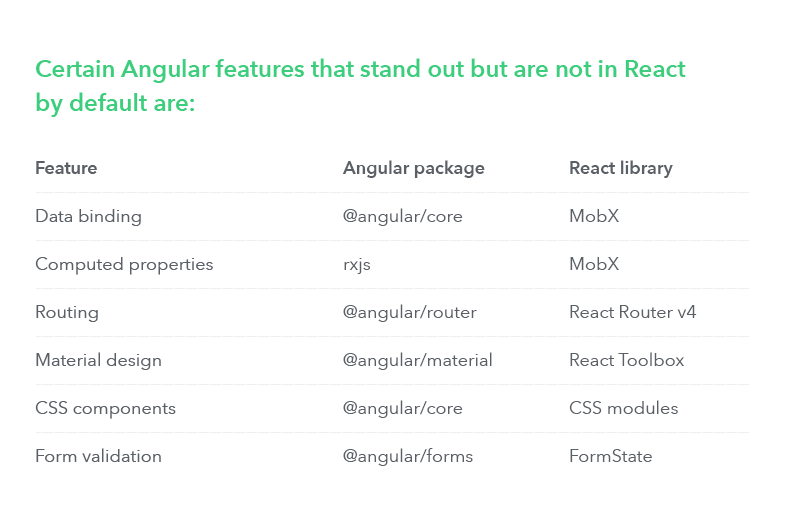 Although they are different in structure (Angular 4 is a development environment and React is a simple library), both of these tools were specifically designed for the development of web solutions and can be used for this purpose by both a small IT company and a large-scale corporation. What option do you choose when comparing ReactJS vs AngularJS 4? Let’s uncover the options.

The pros and cons of Angular 4

As already noted, Angular 4 is a relatively new and significantly modified version of the software. Many developers "scold" Angular 2 for compilation problems, complexity of some code structures and problematic studying. Angular 4 has undergone a number of changes; some of the problems inherent in Angular 2 still "please" us in the new version, and some have been successfully eliminated. Let us find out more about the advantages and disadvantages of Angular 4. 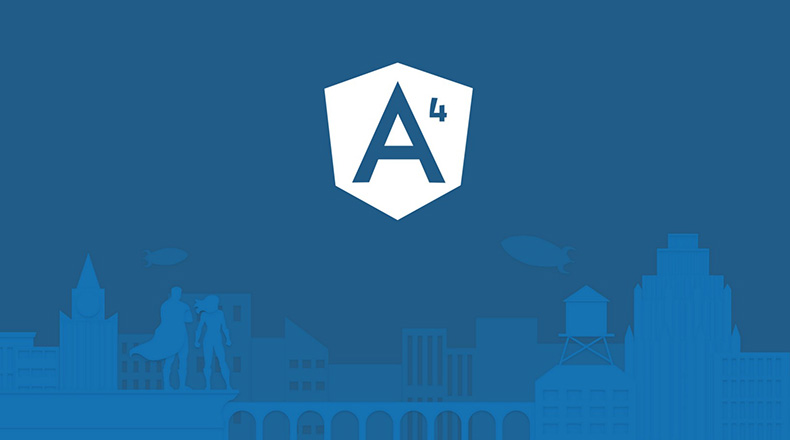 The pros and cons of ReactJS

React is a JavaScript library that has been repeatedly recognized as one of the best for startup implementation. The cost of projects created with React is rather moderate, which is appealing to customers. Considering the rather large number of specialists working with React in the outsource market, the price for their services is very competitive. Let's take a closer look at what React is so convenient for. 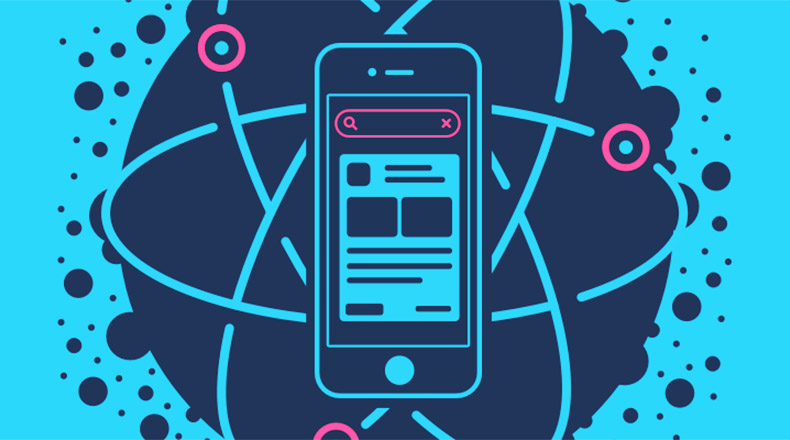 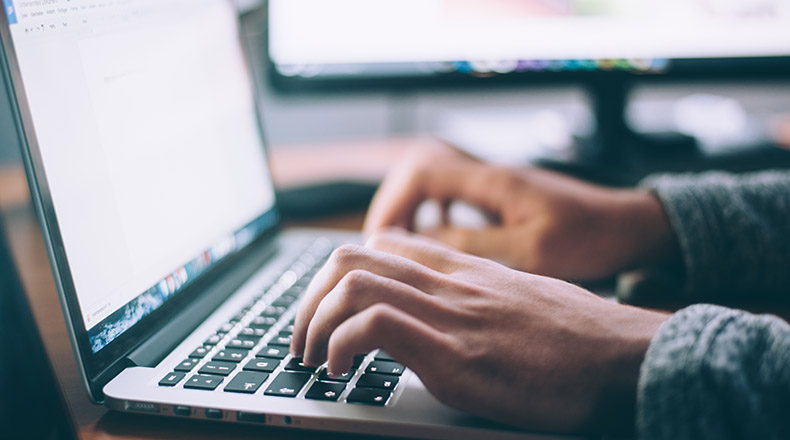 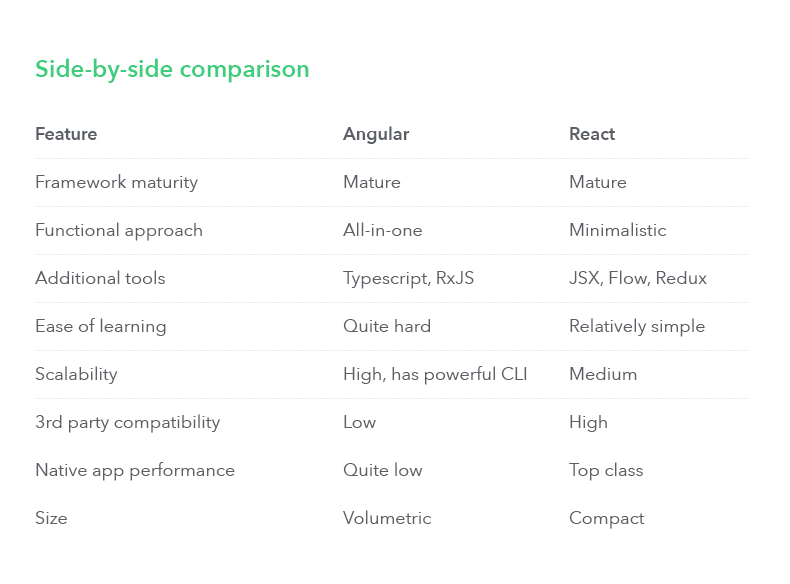 As you can see, both frameworks have developed rapidly. Previous versions of Angular are often criticized for the irrational work of the compiler, thus, in Angular 4, this defect was eliminated. What about React? All of us languish in anticipation of Fiber’s release, designed to accelerate the reactivity of composite applications; therefore, it is impossible to give an unambiguous preference to any of these frameworks. Only by experiment can you experience the difference between ReactJS and AngularJS 4 and finally decide which development tool will suit you better for business.