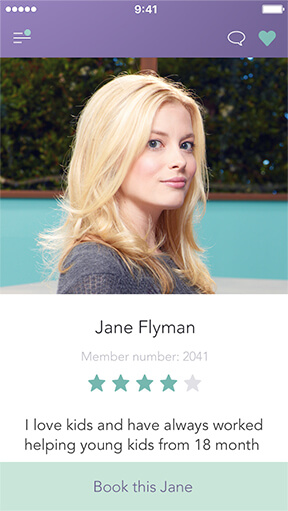 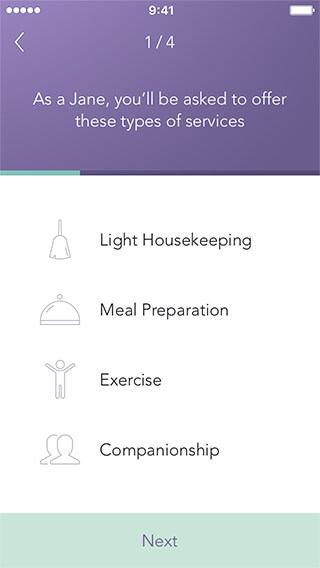 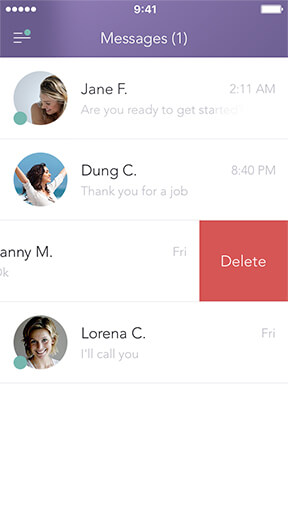 We know life can get hectic at times — especially if you have a young family or take care of your elderly parents while trying to balance your work schedule. BookJane identified this need and developed a service to help alleviate some of life’s pressures by providing a source of trusted caregiving, on-demand.

BookJane is there when you need an extra set of helping hands — connecting people and families that need care services with carers through an app. 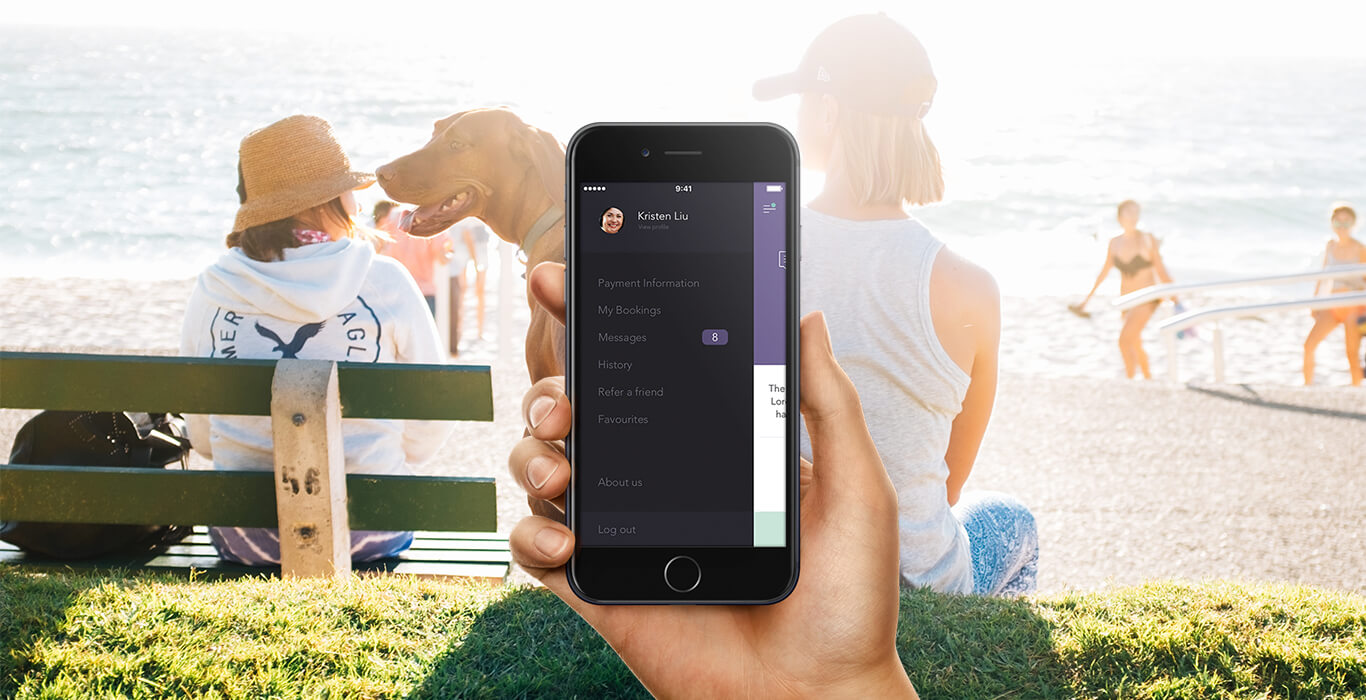 BookJane felt there was a good match between their company and Applikey’s values of honesty, professionalism and customer care. We started, as we always do, by seeking to really understand the end-user’s needs. As well as getting what they needed and wanted, BookJane found collaboration with Applikey easy and enjoyable.

BookJane is an on-demand, mobile and web platform, that connects trusted caregivers with families. The service offers caregiving for any age group, whether care is required for an infant or a senior. BookJane helps to find the right caregiver to suit each need. The story of the user who had used the BookJane app for the first time can be found here. 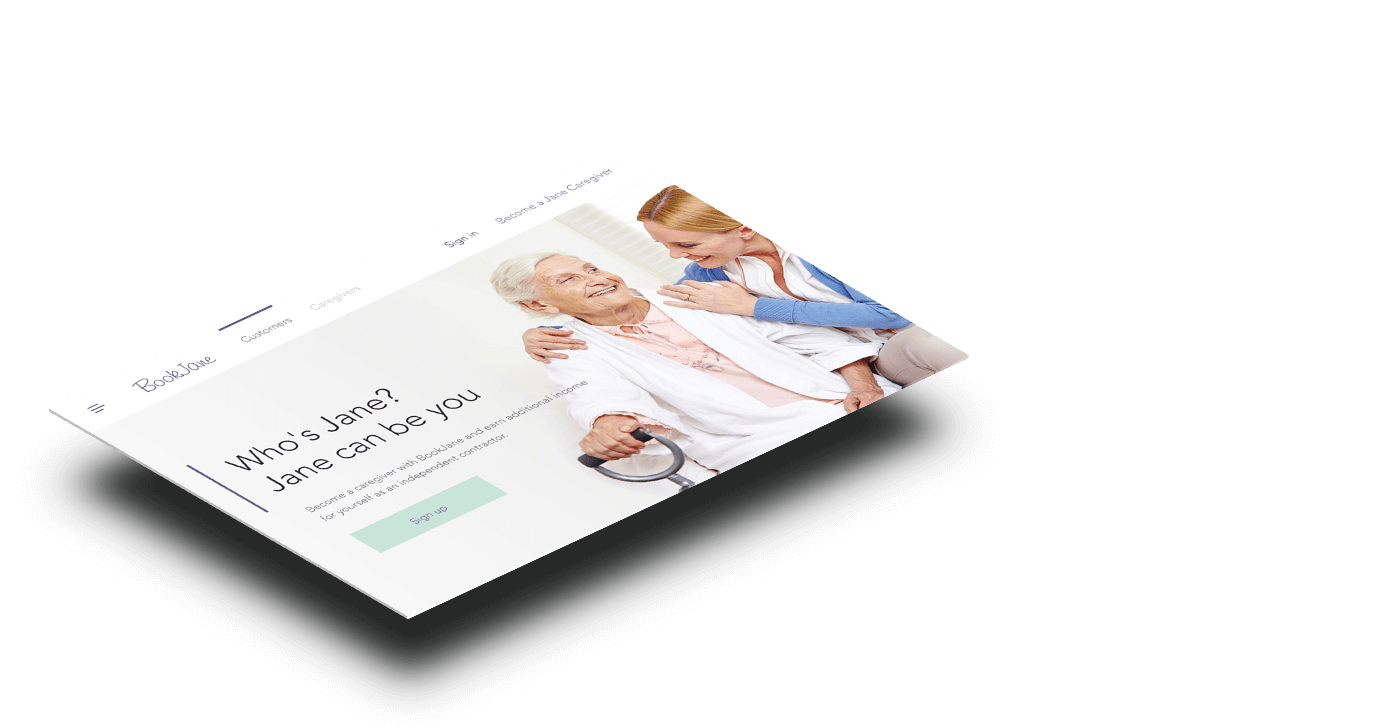 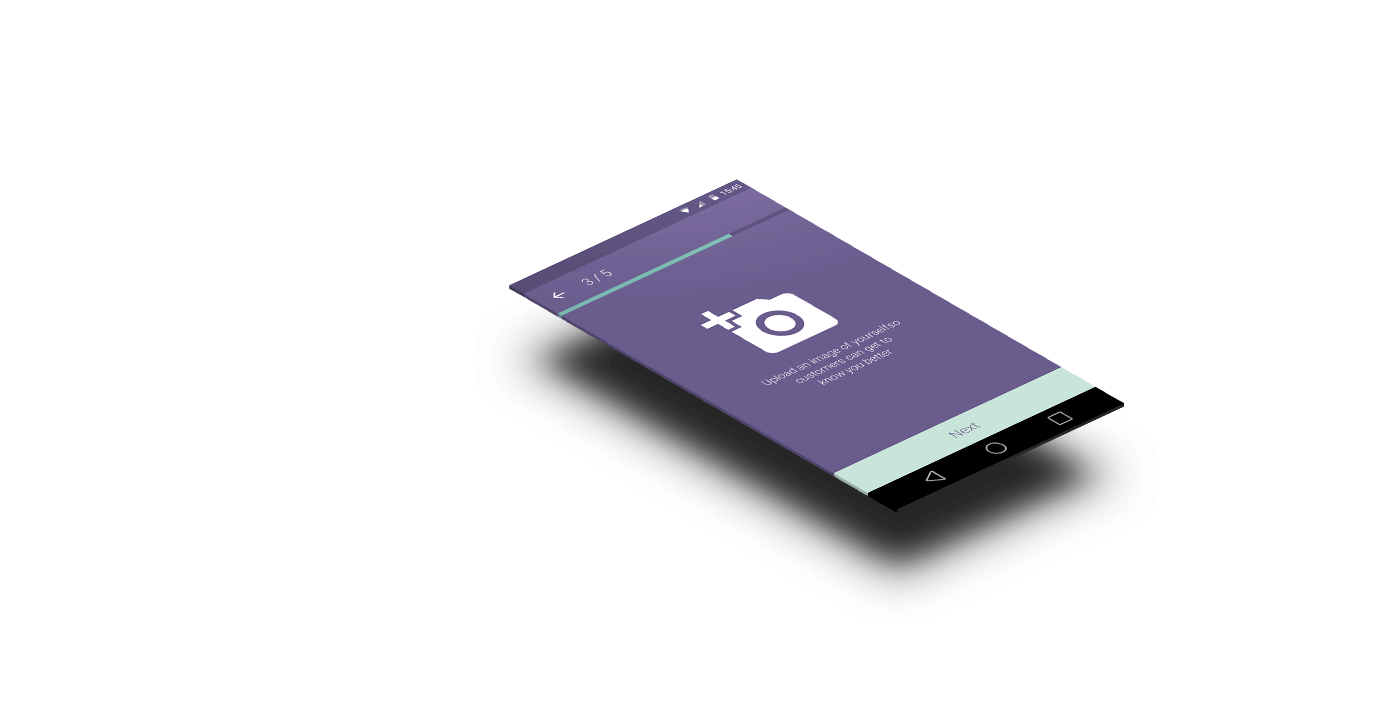 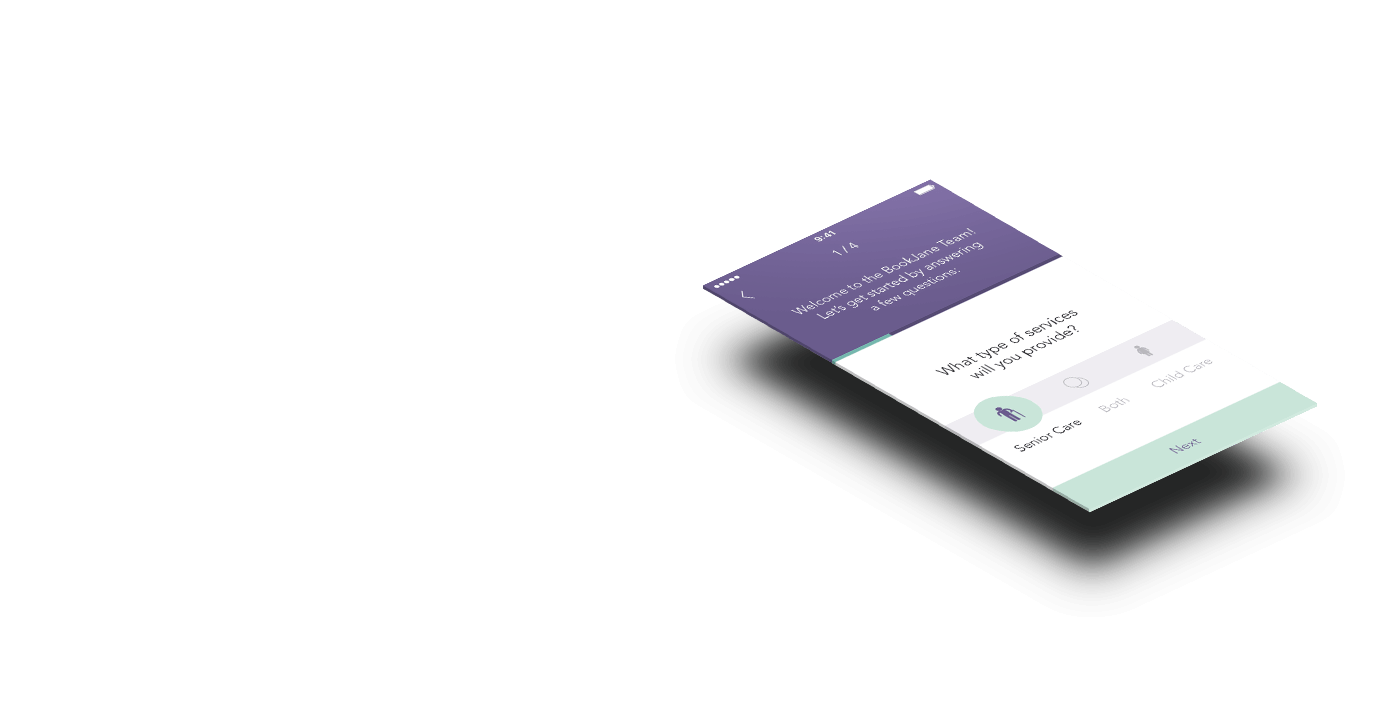 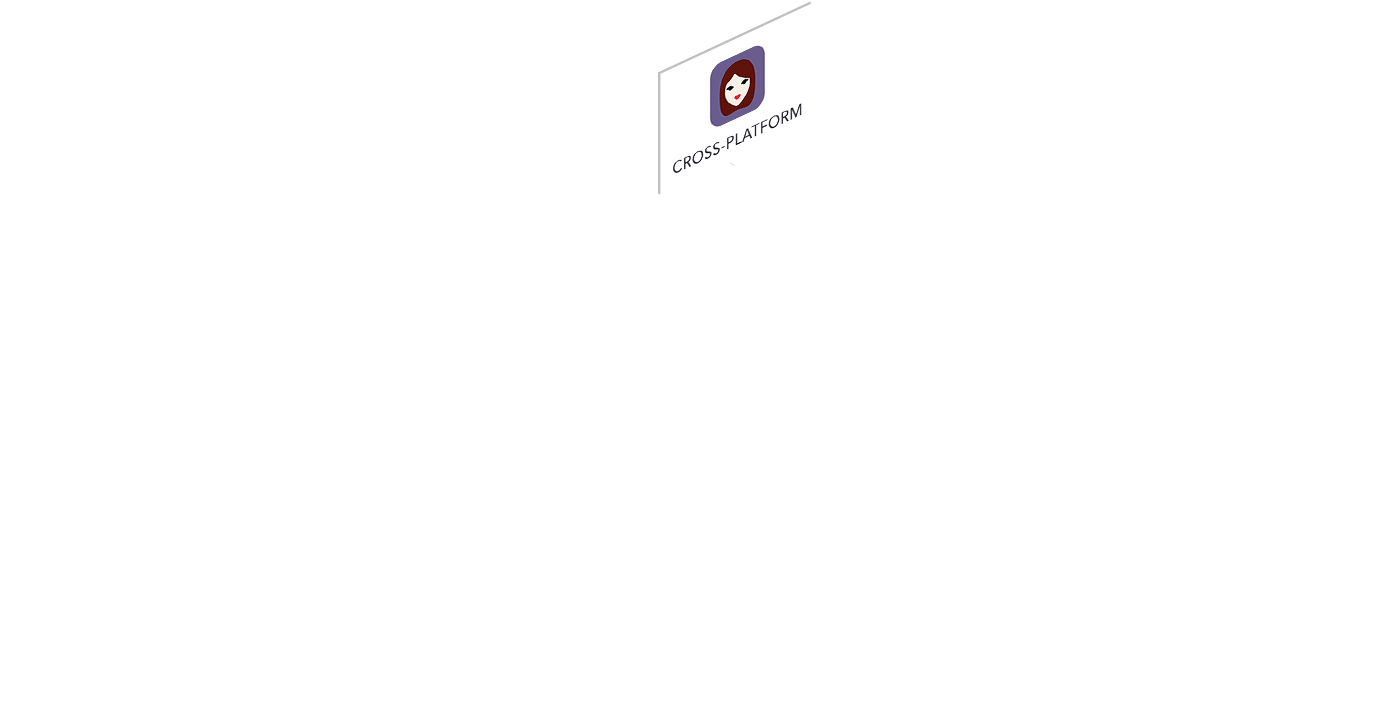 Why Web and Mobile?

BookJane knew that the times where their service is of the most value is when extra help is needed in a hurry so it was essential that the process of finding and booking a carer through BookJane was as simple and accessible as possible — via the web and mobile. 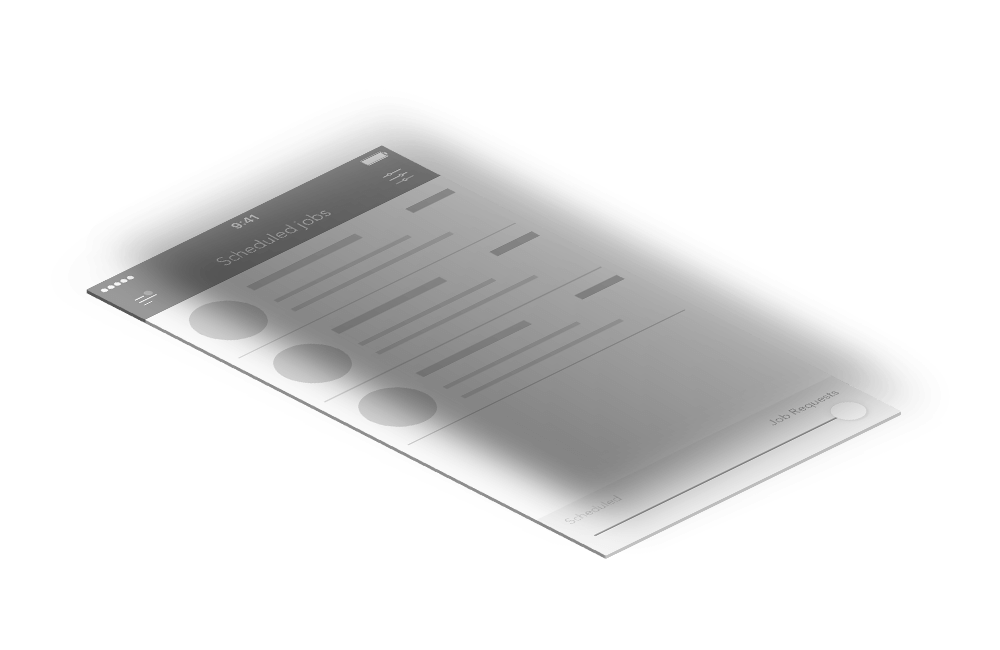 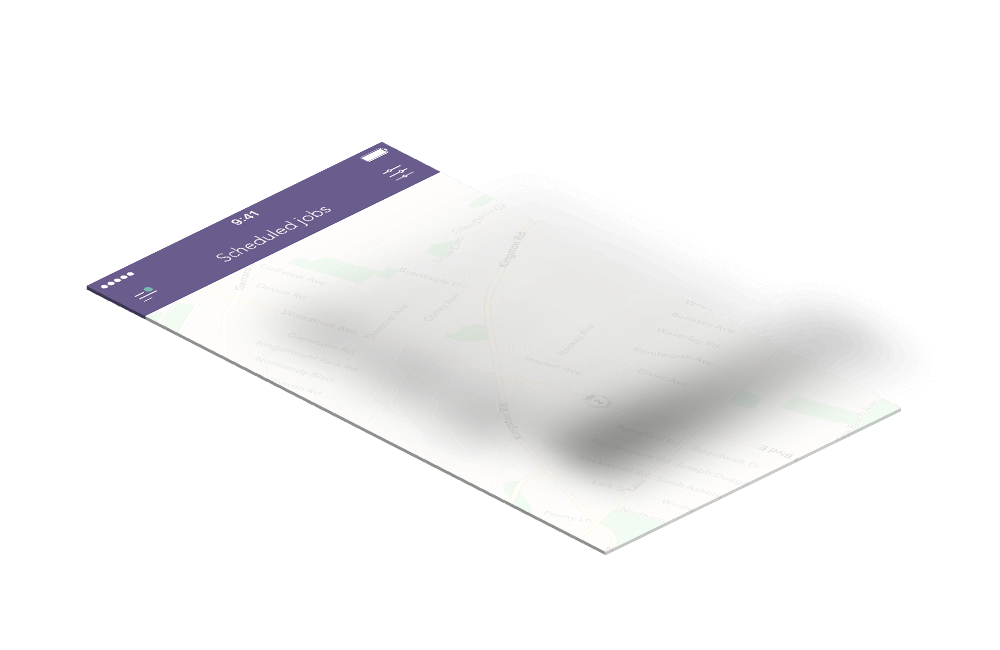 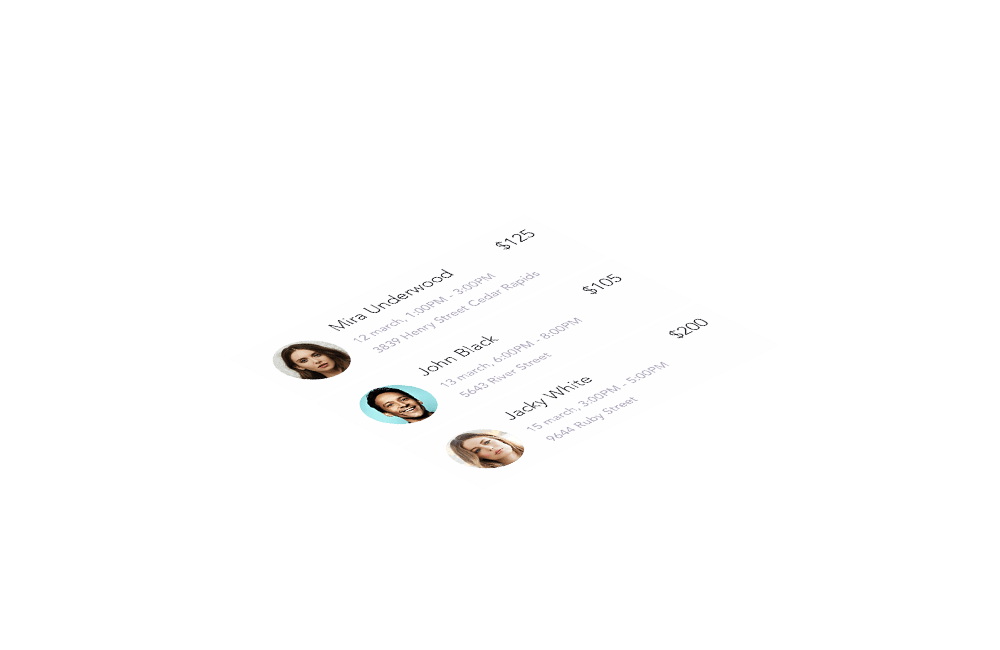 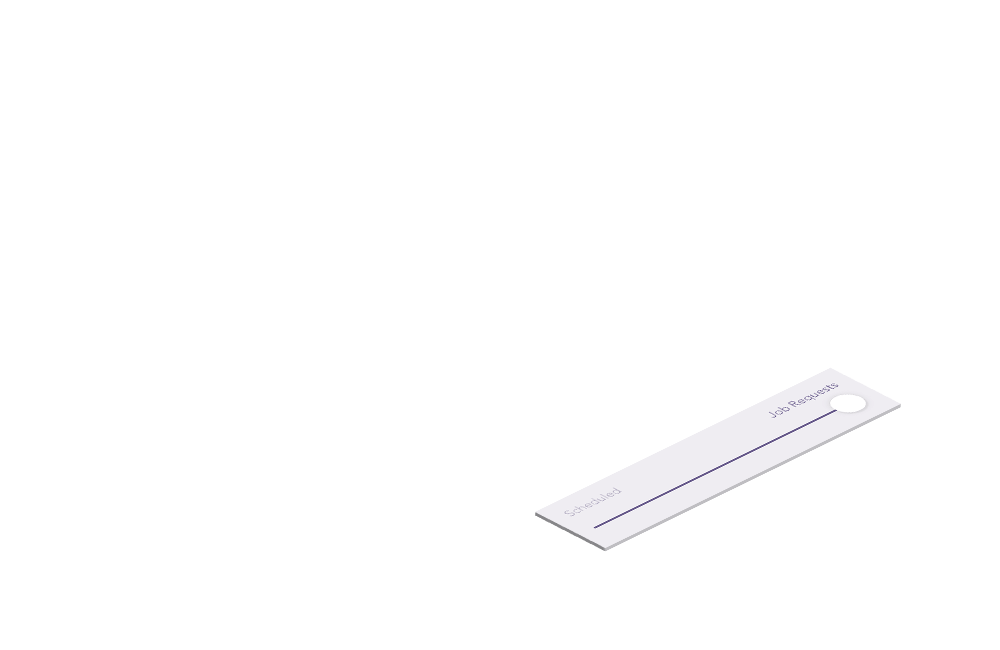 It is hardly news that most iOS applications are developed in the Swift programming language nowadays and Applikey works hard to keep ahead in the innovation game so the BookJane iOS version was developed in Swift 2.2 according to the architecture pattern — VIPER.

As for the Android version Java is still the predominant choice of language. The architectural approach chosen was MVP because it leads to better testability and maintenance, is easy reviewed and hides the code information according to the functionality of the app.

In order to reduce the amount of code written we used Greenrobot EventBus. Also, we implemented some services that reduce the development time:

We also integrated BookJane with Facebook and Google+ for social sharing and Google Analytics which is a very powerful service for providing analytics on how the service is being used. And Applikey has implemented it to cover all the needs of BookJane. 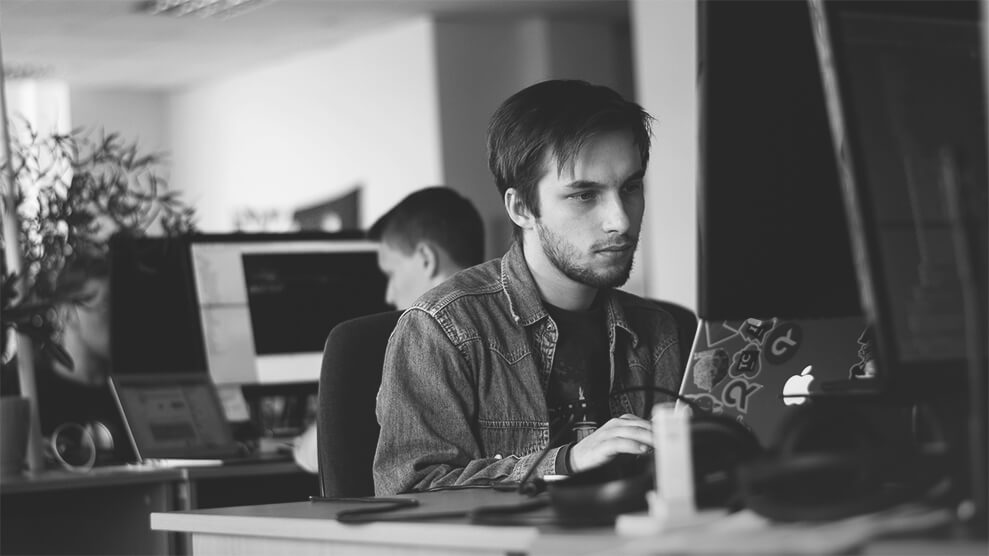 When you need emergency help you are likely to also be very stressed, especially when it’s for someone you care for and love so we deliberately chose a color palette that would de-stress the user and a very minimalist style so as to make sure there were minimal distractions.

If you have a glance at the app, you will notice the color violet which stems from blue and when done right, violet signifies strength, peace and wisdom. It has the capacity to bring balance and make you feel inner peace. 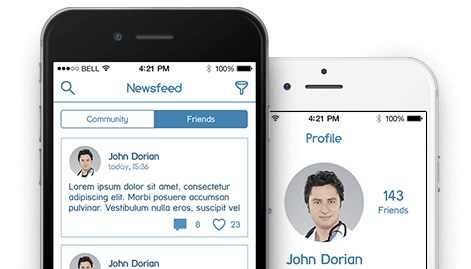