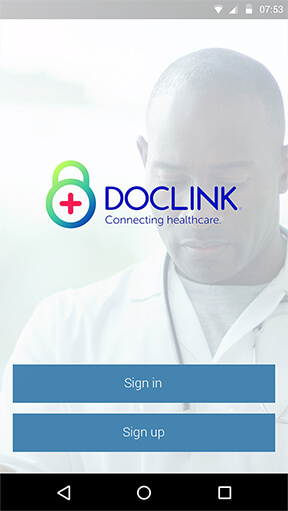 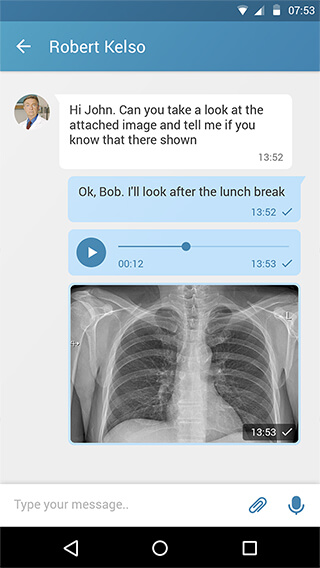 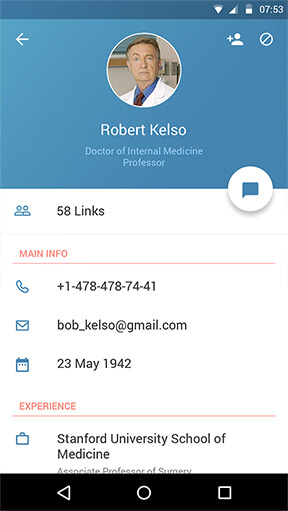 DOCLINK is a secure HIPAA-compliant communication app that allows interactive collaboration within medical teams, students and the medical industry.

It is a secure collaboration platform that provides unique tools to share fast and effective feedback for doctors and medical students. 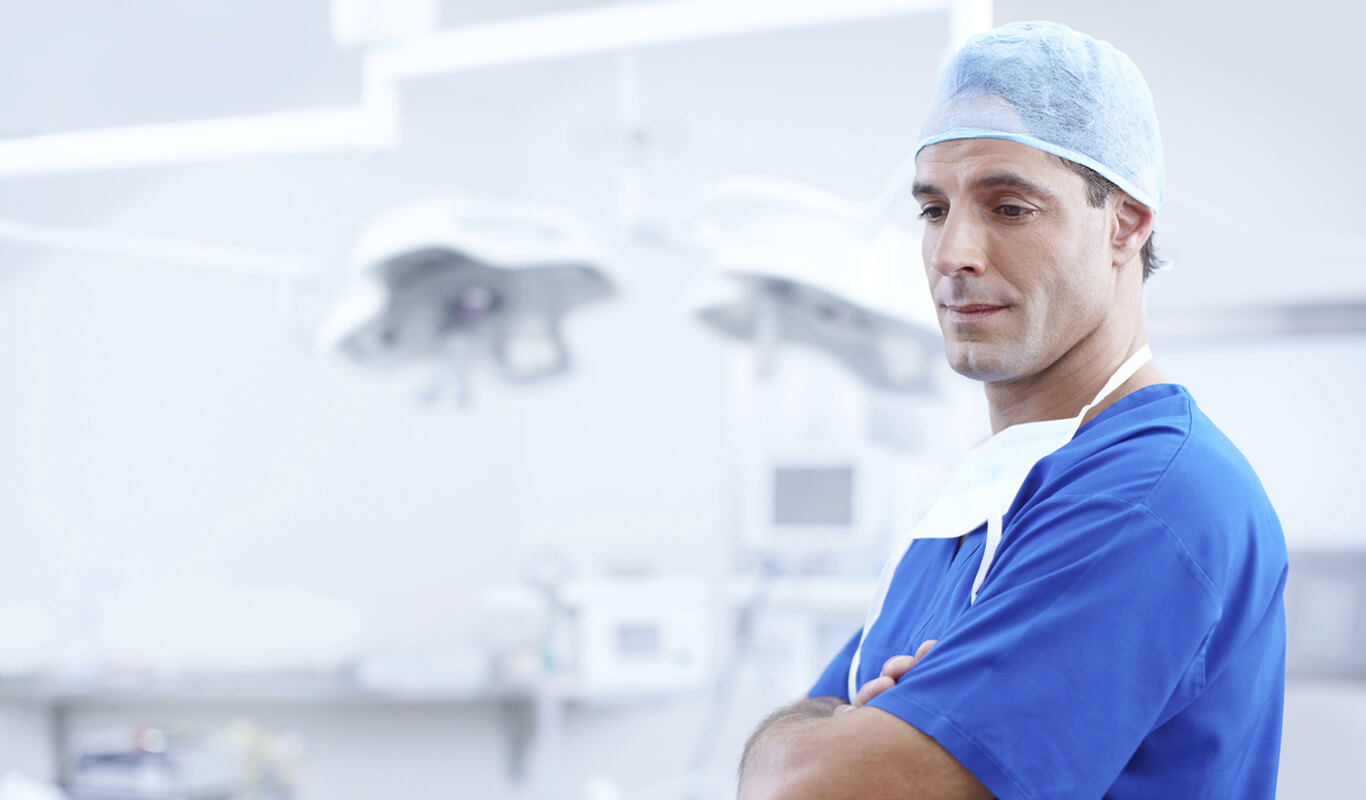 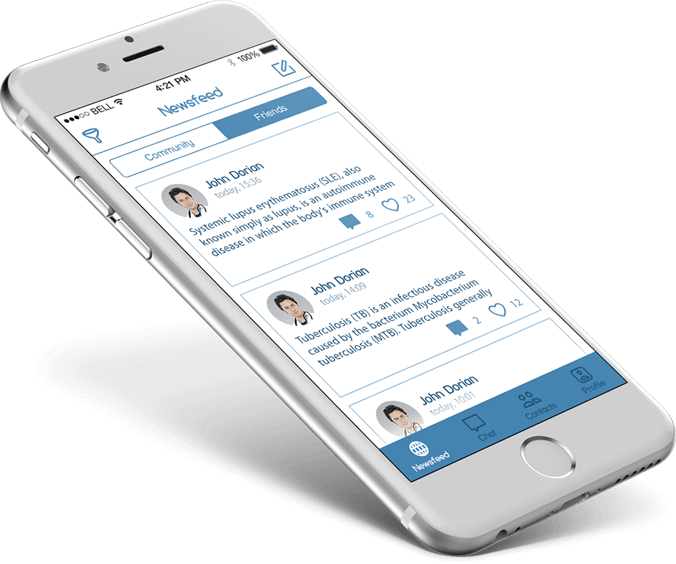 What is HIPAA compliance?

HIPAA, the Health Insurance Portability and Accountability Act, sets the standard for protecting sensitive patient data. Any company that deals with protected health information (PHI) must ensure that all the required physical, network, and process security measures are in place and followed. The HIPAA compliance checklist has been compiled by dissecting the HIPAA Security and Privacy Rules, the HIPAA Breach Notification Rule, HIPAA Omnibus Rule and the HIPAA Enforcement Rule.

We were delighted to win the project from DocLink, but it wasn’t unexpected because we already had a strong collaboration with the DL team for several years. Applikey had already provided a complex solution for DocLink which included design, logotype, API, an application for two mobile platforms: iOS & Android and an Admin panel. 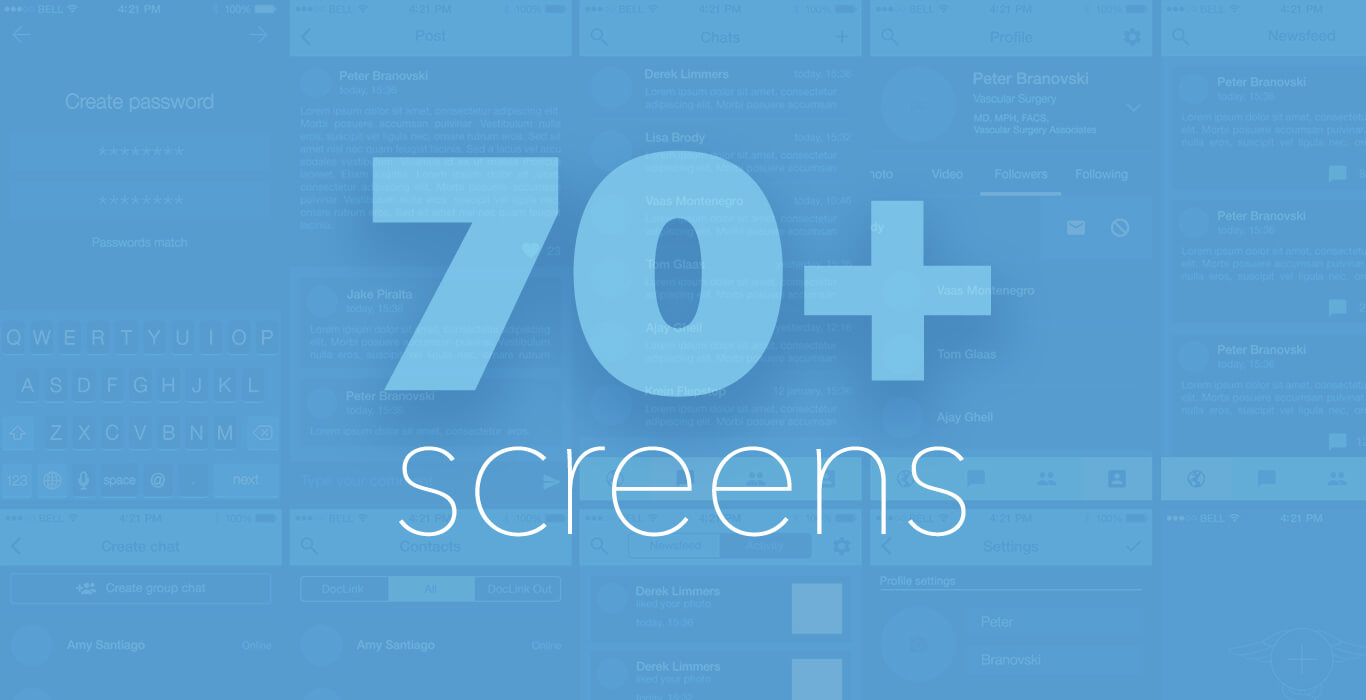 Why a mobile app?

The idea behind the DL mobile app was to make a high security app that doctors would trust that could be used to share medical records, discuss patient sensitive information and even exchange video about different medical cases. This results in better collaboration, faster learning, better patient outcomes and time & money savings.

The delivery of healthcare is evolving to take into account the entire patient experience. Medical products and devices have a significant impact on that experience. Their colors can be calming and restorative, or they can be active and energizing.

Through great teamwork between Applikey and DocLink whites and blues were chosen as the principal colors for the design as these have strong associations to medicine and safety. The idea of the Logotype was proposed by DocLink and combined the red cross. Blue is the color of the sky and sea. It is often associated with depth and stability. It symbolizes trust, loyalty, wisdom, confidence, intelligence, faith, truth, and heaven. These colours were placed on white which is associated with light, goodness, innocence, purity, and virginity. It is considered to be the color of perfection. 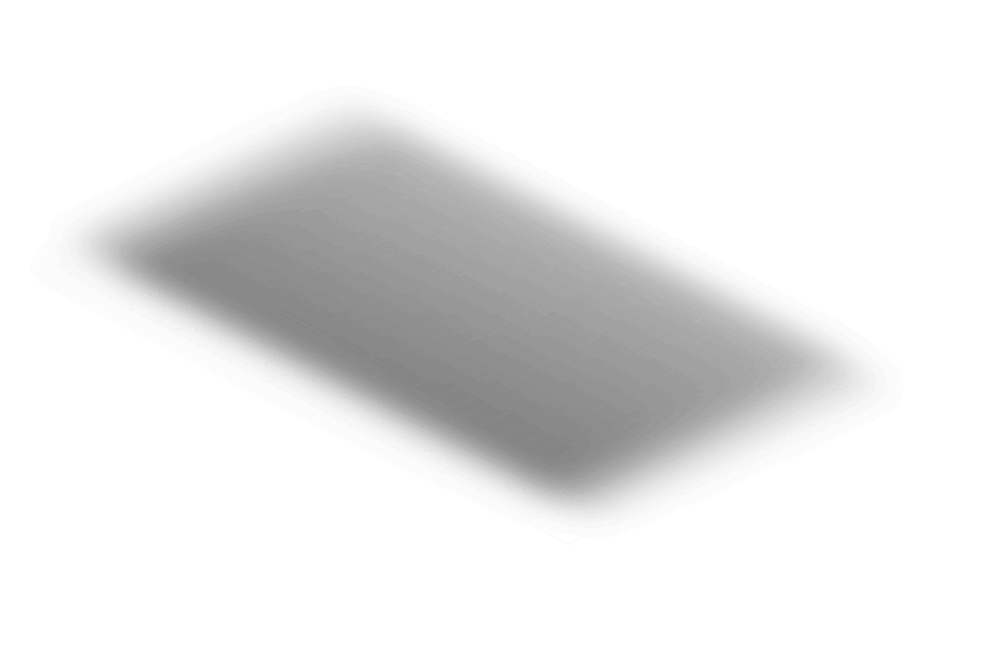 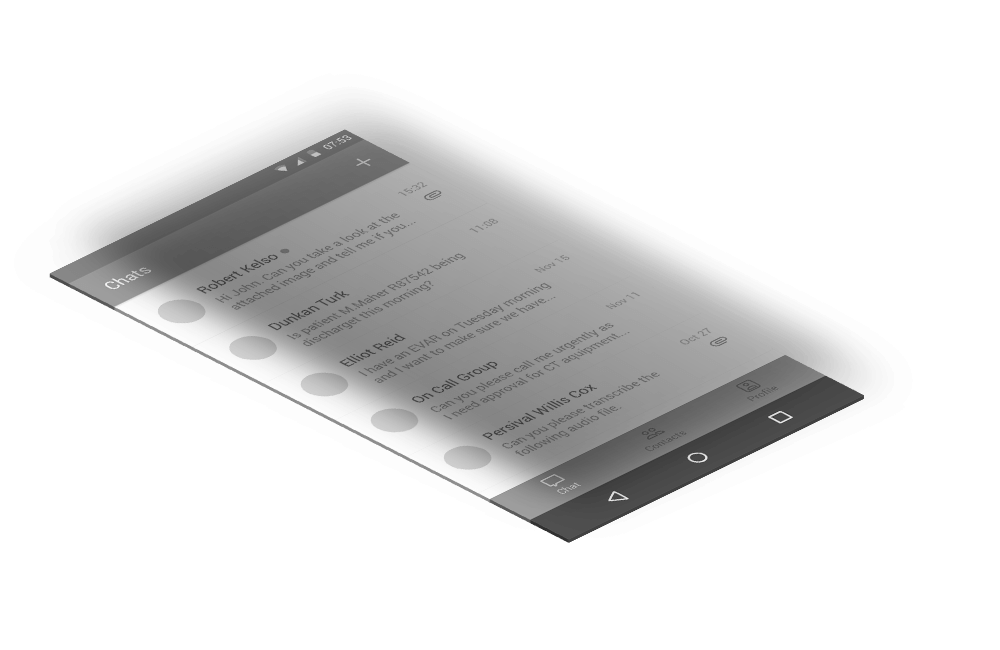 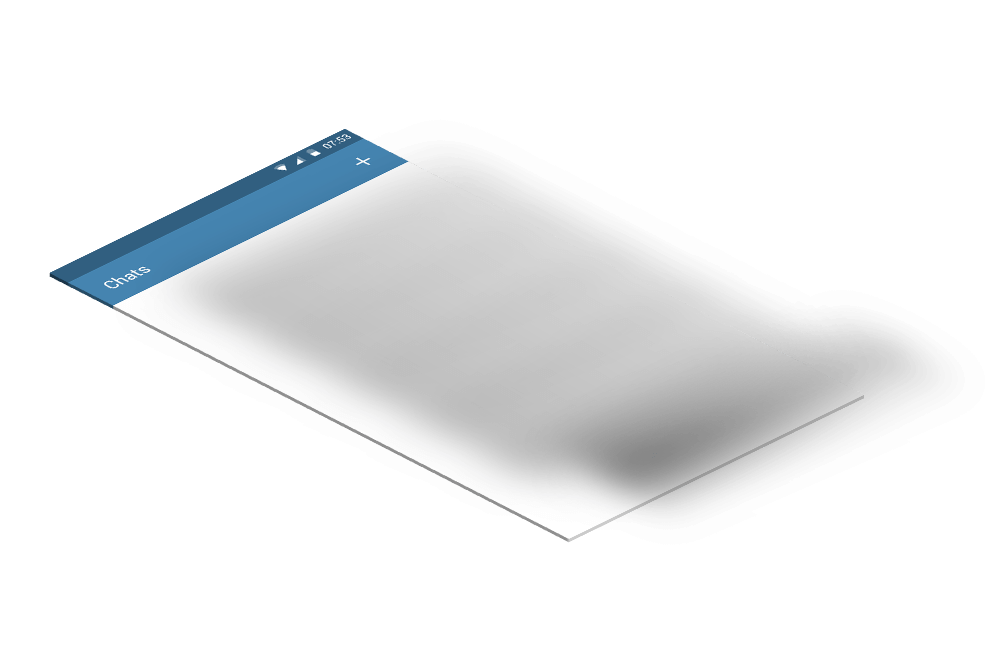 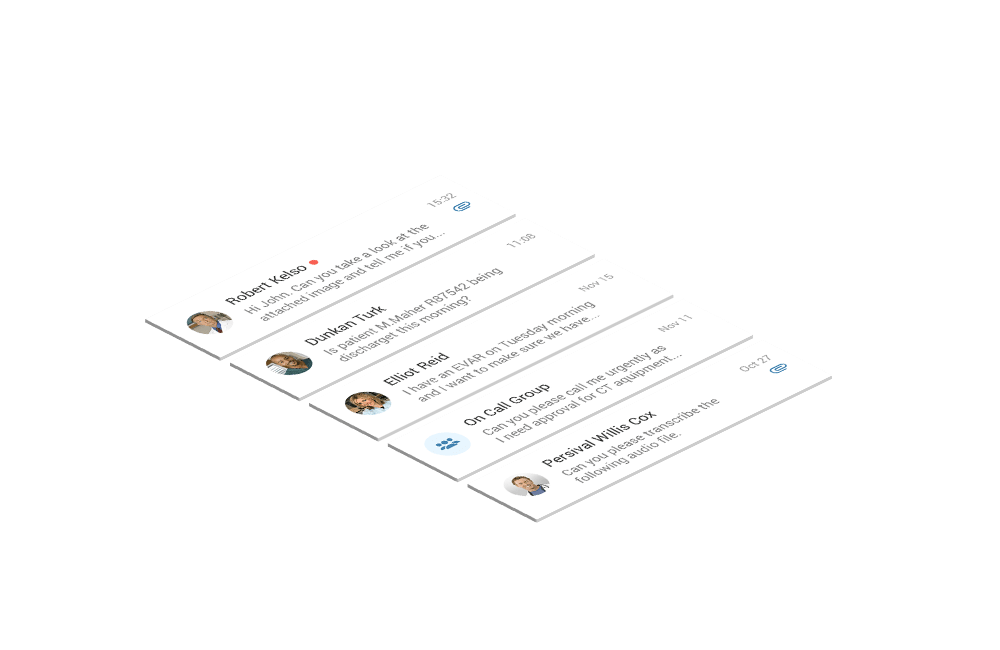 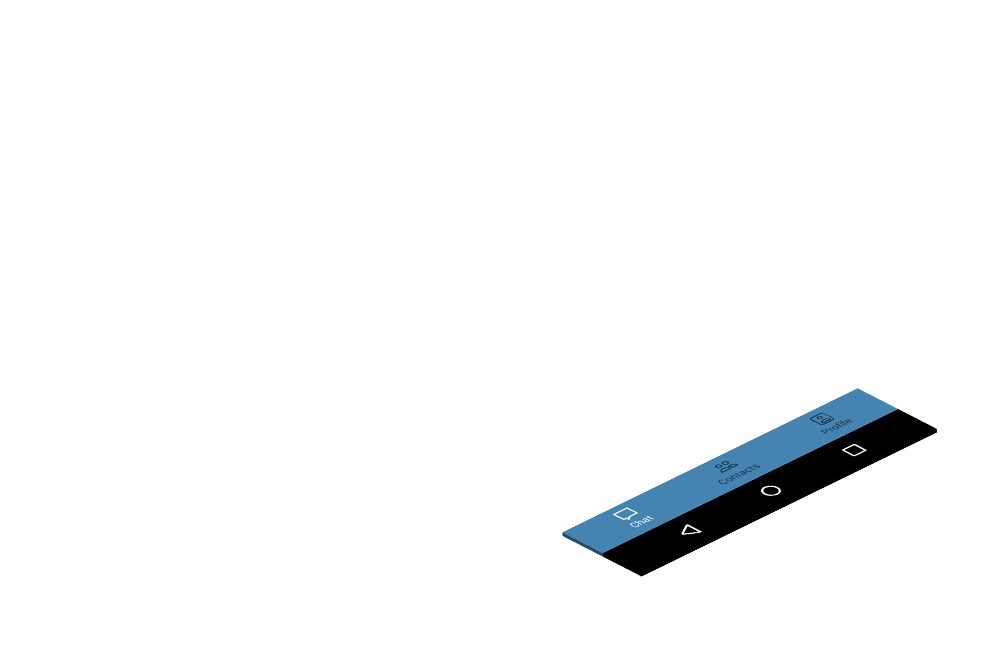 As DocLink was developed before Swift became popular, we wrote the iOS version in Objective C. The API was developed in the Ruby on Rails framework, which makes development fast and the code easy to maintain. The Android version was written in the Java programming language with an Android SDK.

Frameworks and libraries for DocLink

We used Picasso, a powerful image downloading and caching library for Android.

In order to design beautifully responsive apps that look amazing on any device we used the SQLite front-end framework.

UIKit, a lightweight and modular front-end framework helped us to develop a fast and powerful web interface.

Core Data is a framework that we used to manage the model layer objects in the application. Core Data typically decreases the amount of code required to support the model layer by 50 to 70 percent.

Core Animation is a graphics rendering and animation infrastructure which is available on both iOS and OS X which we used to animate the views and other visual elements of the app. With Core Animation, most of the work required to draw each frame of an animation is done. This automatic graphics acceleration results in high frame rates and smooth animations without burdening the CPU and slowing down the app.

Security is essential, so we used BiometricKit which is a framework that handles TouchID, a fingerprint scanner. 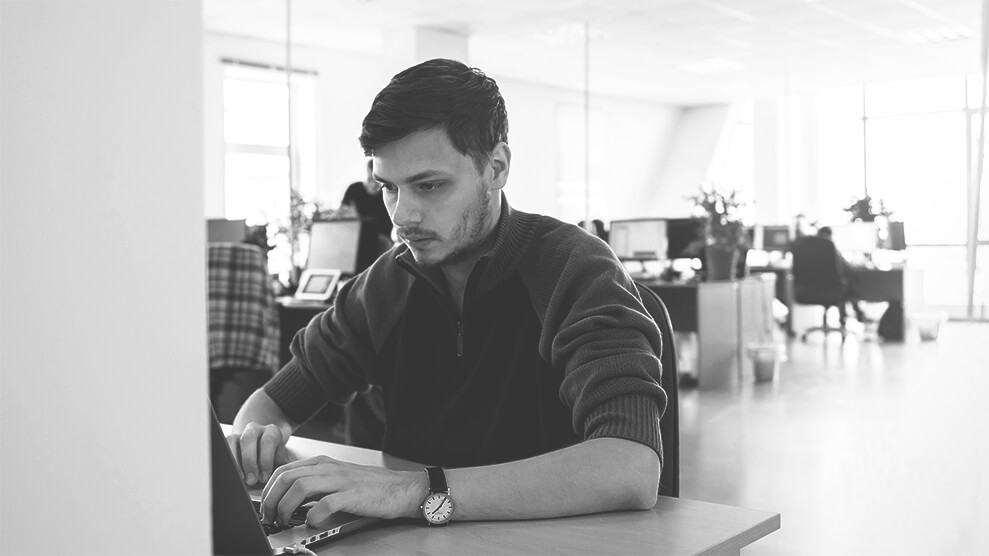 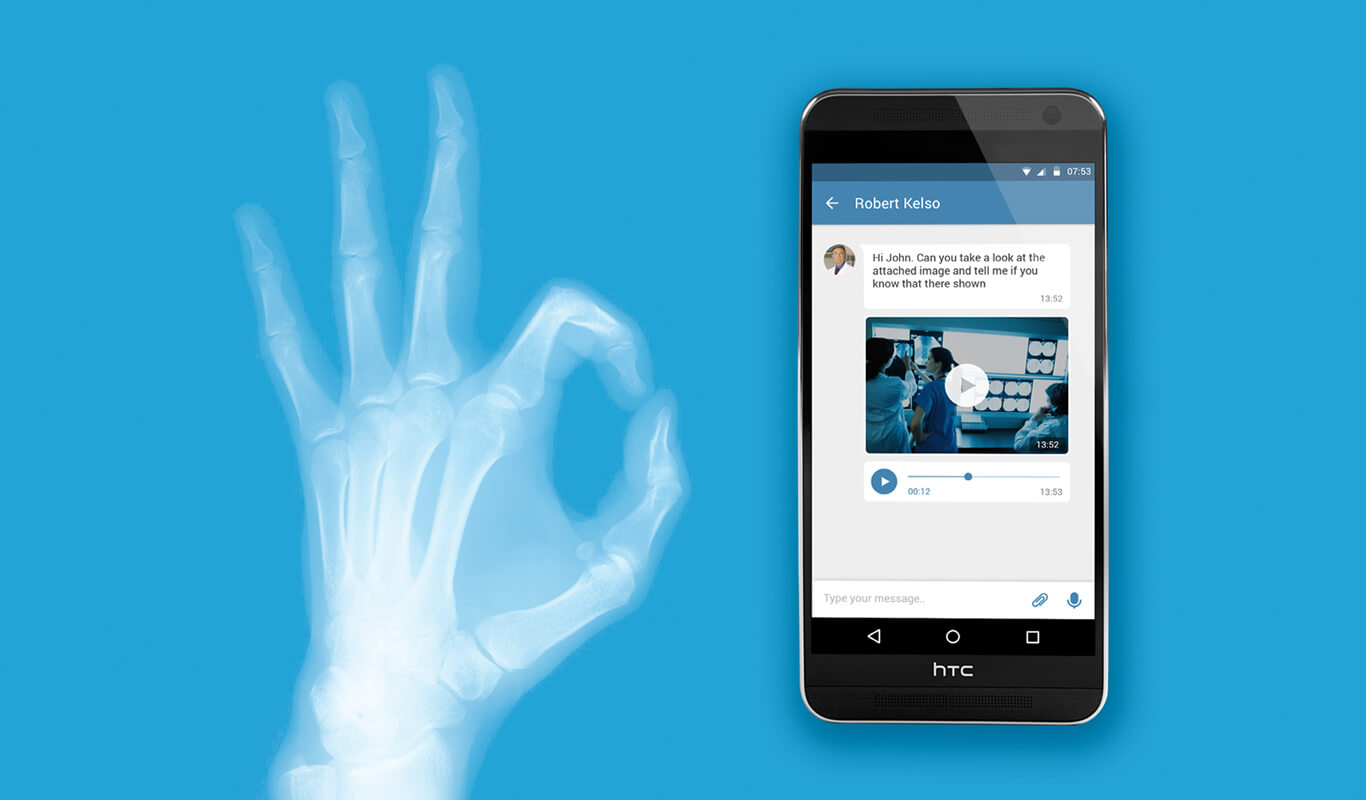 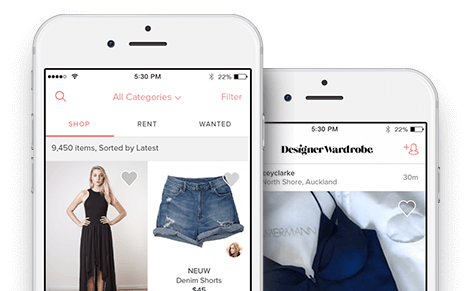