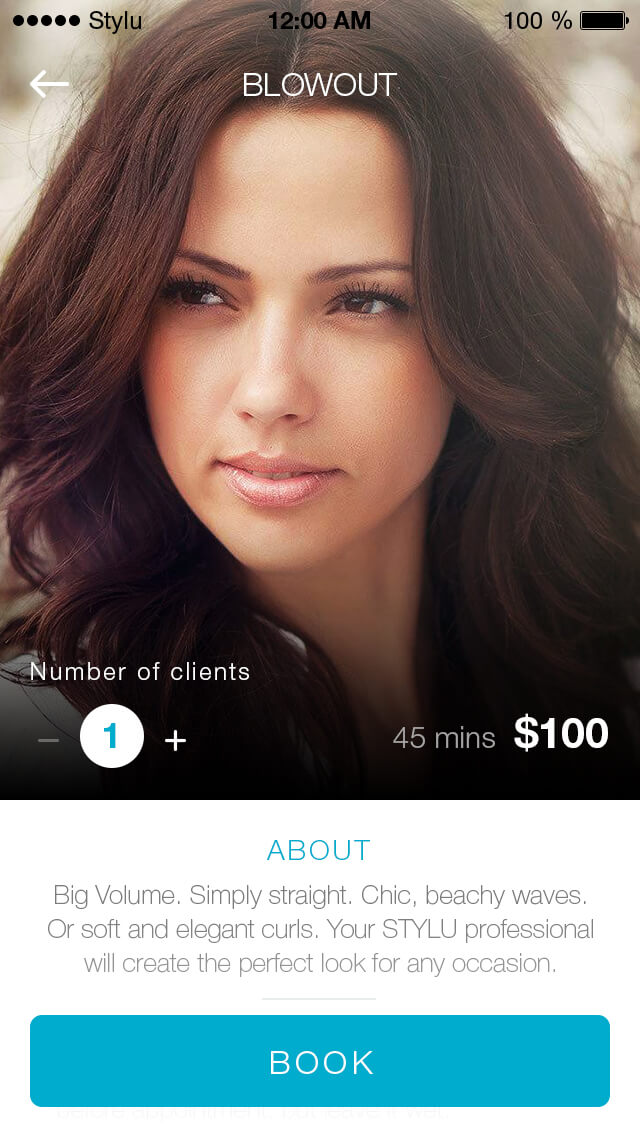 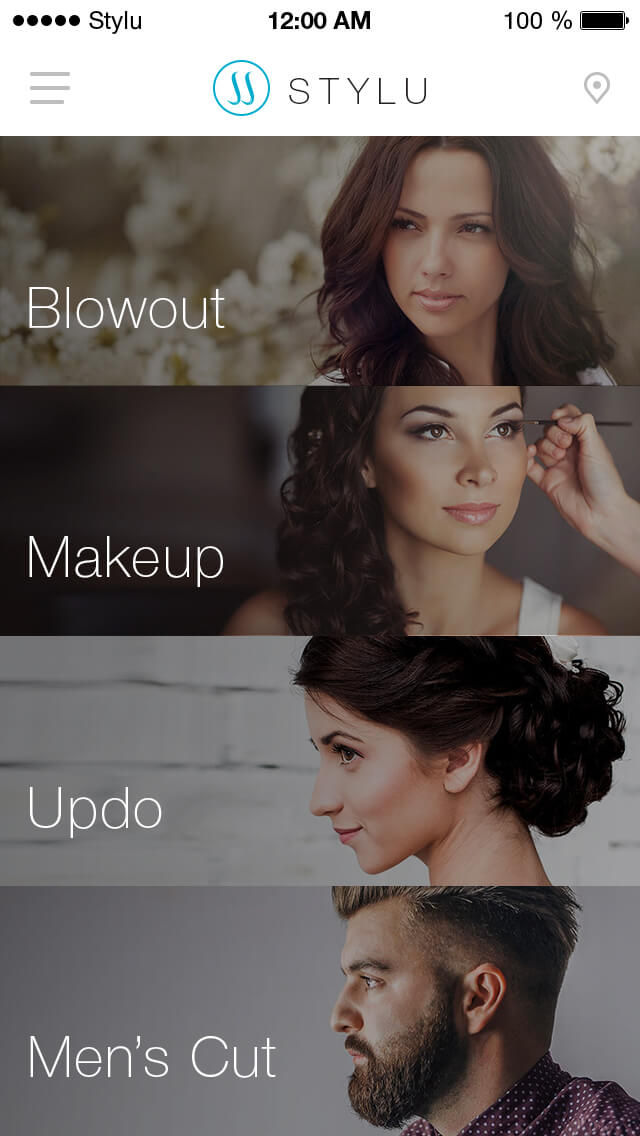 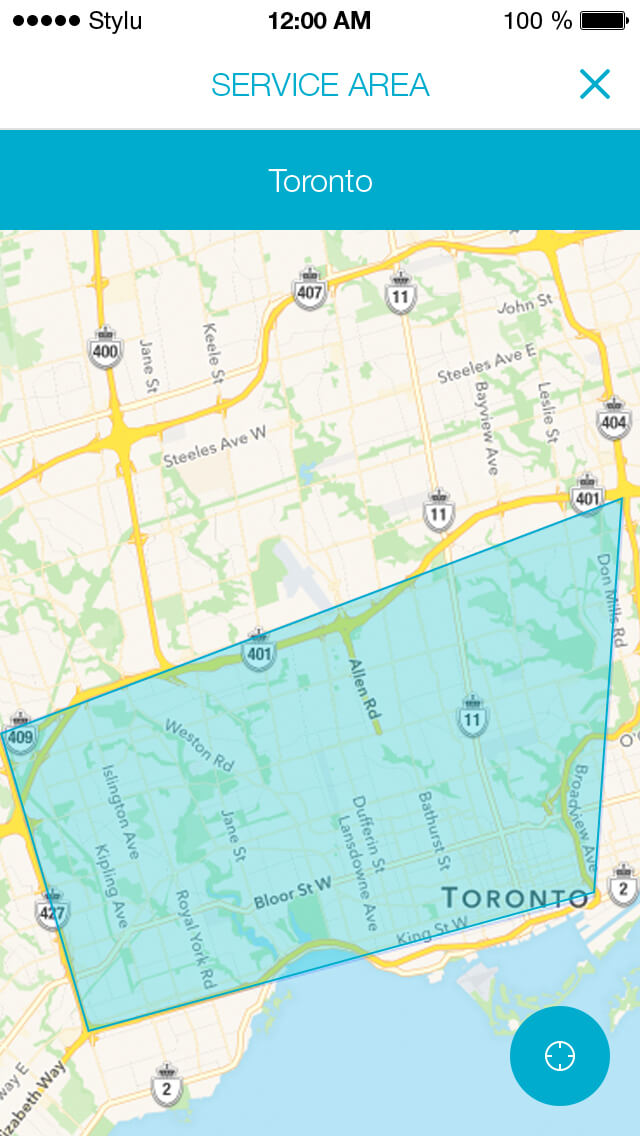 For most of their customers the Stylu experience starts when they open the app so the look and feel had to represent the company’s values of providing a convenient, personal yet professional experience whilst being beautiful and elegant.

Stylu already had a website but they didn’t just want a mobile version of their website. Today the mobile world is entirely dominated by Android and iOS. In Canada iOS takes the leading market share so they chose an iOS version first. 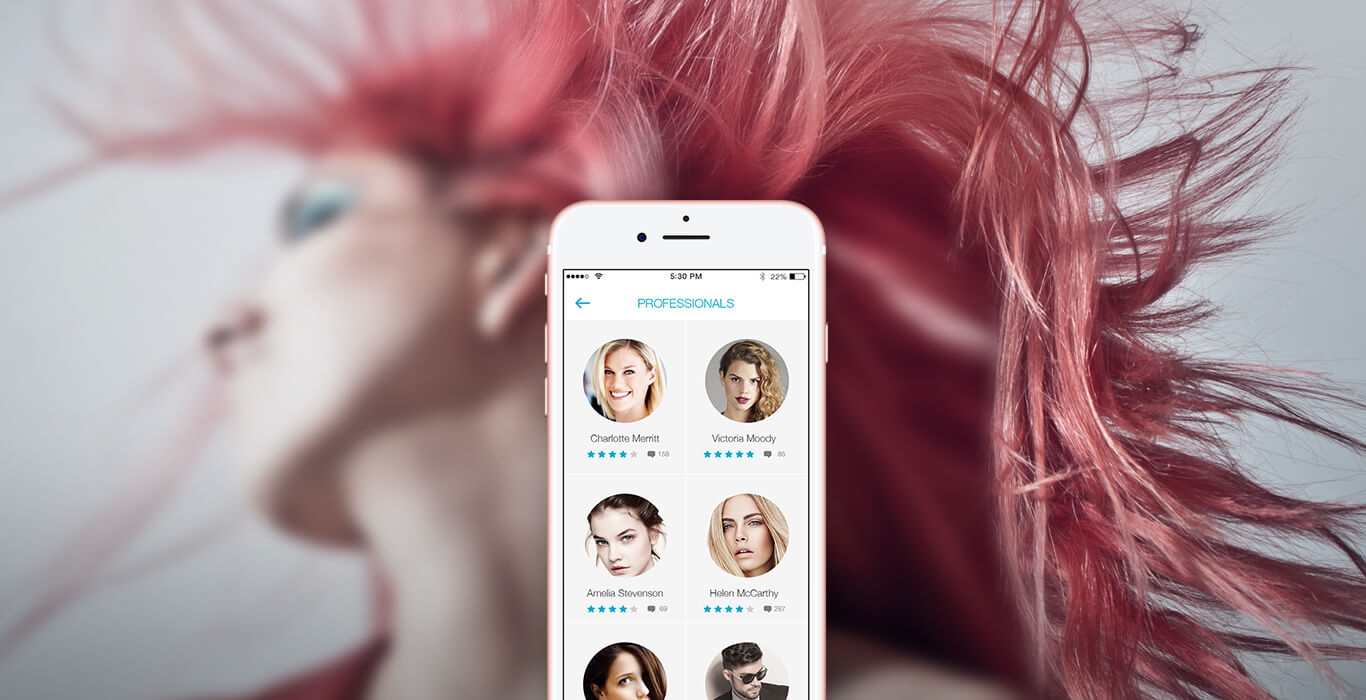 Stylu couldn’t compromise on the look and feel so they went looking for a world-class design and development team with great native mobile experience. We were delighted that they chose Applikey as their partner.

Whether we are working for a market leader or a ‘garage startup’ we deliver the same high quality work every time by applying the same Applikey mobile development best practice process.

The development of Stylu started using Objective-C. Objective-C is the primary programming language that is used for writing software for OS X and iOS.

A new language, Swift, appeared for developing specifically for iOS. As well making it easier to support and maintain in future, it’s much faster to write in Swift. Although a major part of the app was already developed in Objective-C it’s compatible with Swift so there was no need to rewrite the whole app in Swift.

An API was needed which Applikey developed using the Ruby on Rails (RoR) framework which is generally considered to be faster compared with other similar languages and code written with ROR can be easily modified, improved or extended after the release.

We also integrated the cloud communication platform Twilio in the Stylu app in order to provide the ability to send messages with customer requests to the professionals.

As Stylu has rich graphic content we used the cloud storage service Amazon S3. Cloud storage is more cost-effective than most individuals or corporations can provide for themselves. For the hosting provider we recommended DigitalOcean because apps submitted to the App Store after June 1, 2016 must support IPv6-only networking and DigitalOcean provides a stable and high quality support of IPv6.

Stylu’s entire service revolves around delivering a professional experience and customer satisfaction. We worked hard to reflect this in the Stylu website and iOS version. You can find a real-life story of using the app here.

At Applikey we are very exacting: we design, then we code. This ensures that we remain faithful to, in this case Stylu’s brand and reduces the amount of re-work — it’s significantly easier and therefore cheaper to change something in Photoshop than it is once it’s software code. Our designers worked closely with Stylu in order to create a highly polished experience before we gave it to the coders. 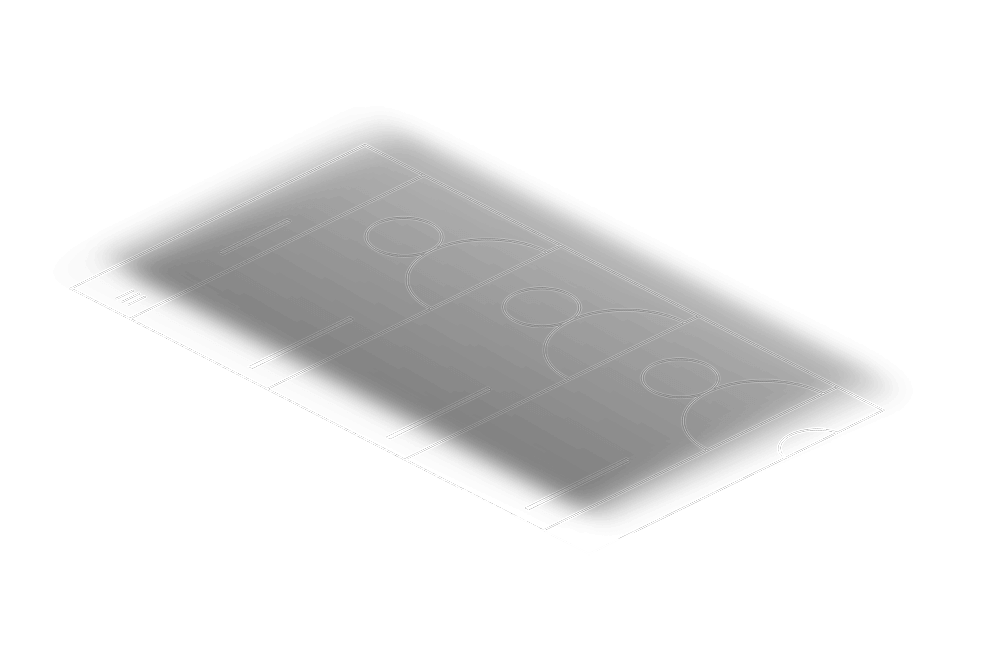 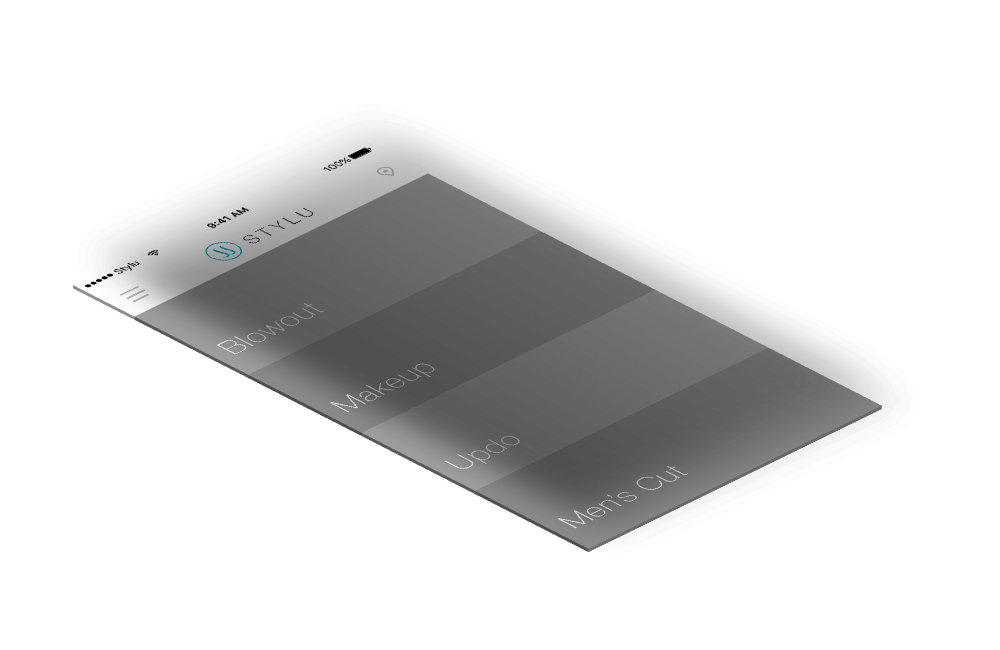 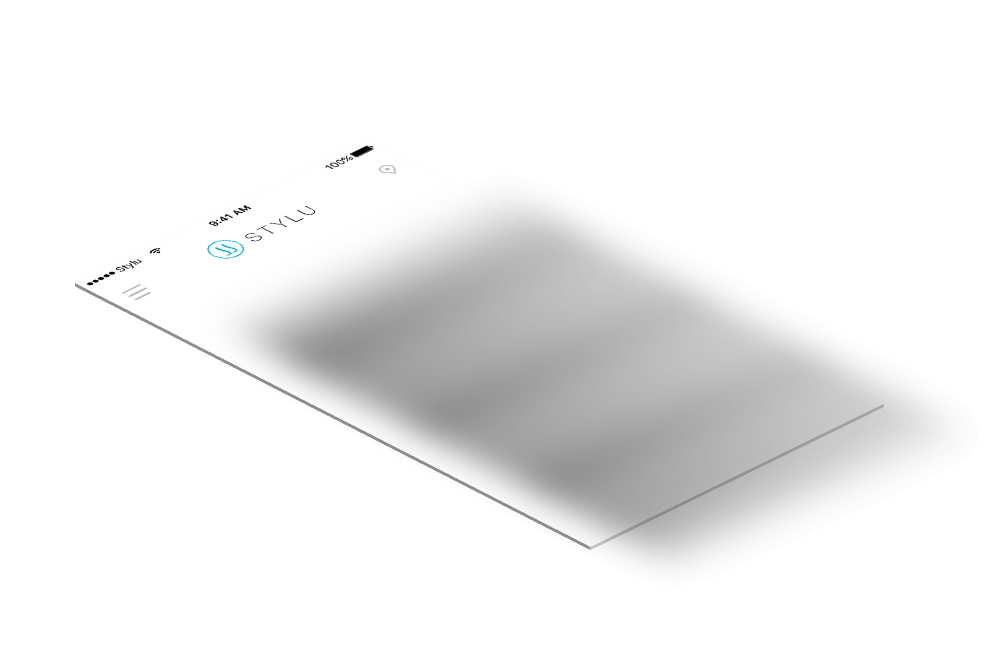 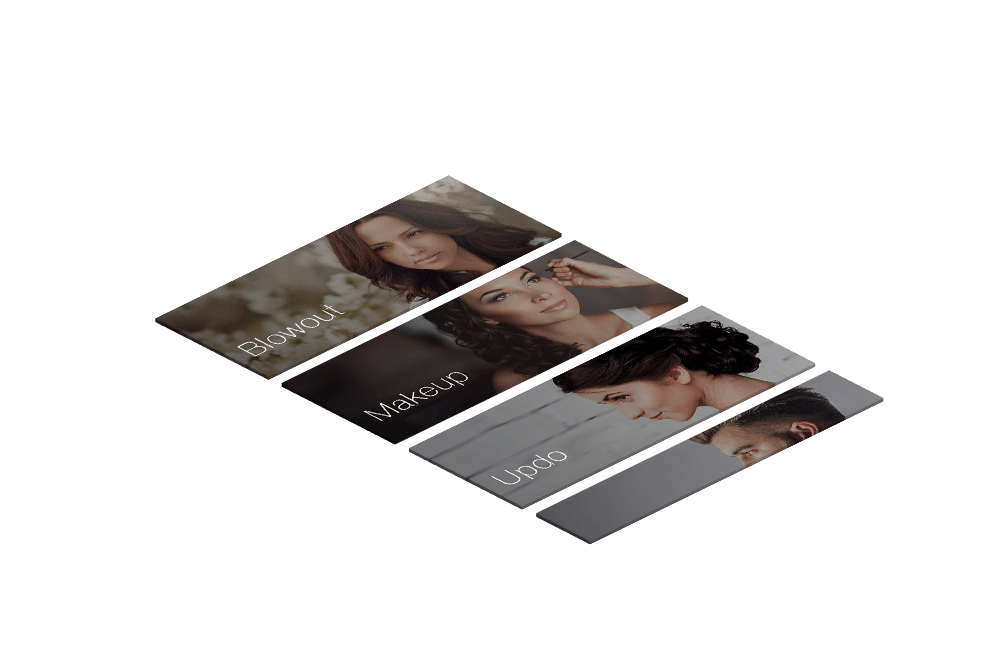 We worked hard to maximise the iOS interface’s best practices whilst retaining an ‘on-brand’ experience. Stylu sells high-end beauty from talented beauty professionals and we wanted that to start when the customer opened the app so we worked hard to make the app UX beautiful — smooth, sharp, elegant lines, carefully chosen colors and fonts — every detail we could to enhance the Stylu experience. 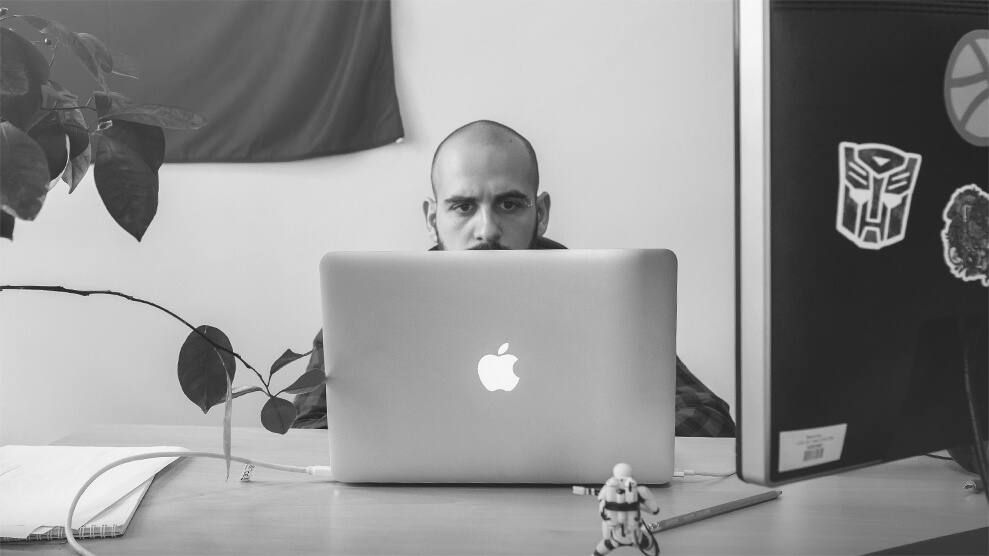 Leveraging reliable technology is a key aspect of Stylu’s brand. Applikey did the market research to choose the right payment gateway as it influences the rate of customer satisfaction while using the app.

As well as making it easy to request and book beauty and grooming services last minute, anytime, anywhere we created new value by enabling Stylu’s customers to also manage their appointments, rate the professionals and invite friends to get credits towards their next appointment.

We built a great app that was accepted to the App Store on the first upload. Stylu is available in Toronto and the GTA (Greater Toronto Area) and is planning expansion to Vancouver and Montreal soon. 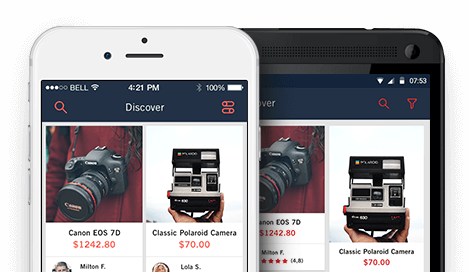